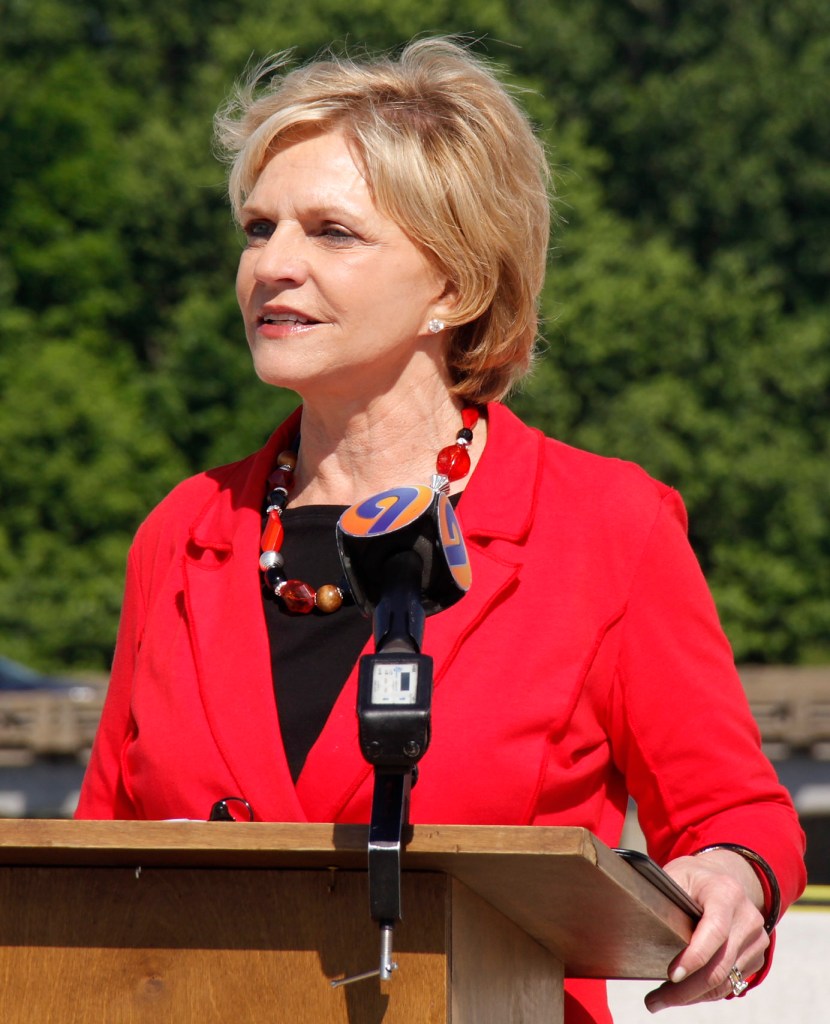 U.S. Education Secretary Miguel Cardona announced that Perdue will be chair of the National Assessment Governing Board for the next year. Perdue was also reappointed starting Oct. 1 to another four-year term on the board after first joining the panel in 2017, the education department said Wednesday.

When Perdue previously was named board chair for a year in 2018, the board identified her as the first woman as chair in its 30-year history.

The nonpartisan board sets policy for the National Assessment of Educational Progress. Representative samples taking the tests nationwide in grades four, eight and 12 allow states to compare themselves on academic performance.

Perdue is a former school teacher, Democratic legislator and lieutenant governor who was elected governor in 2008. Since leaving office in 2012, she has consulted  on education issues.