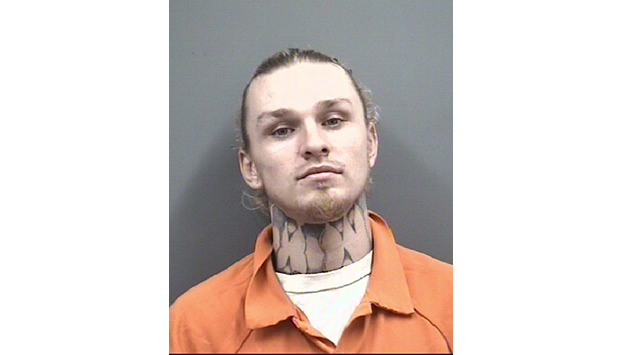 SALISBURY — Davie County Sheriff’s Office detectives on Friday afternoon exchanged gunfire in Rowan County with a Cooleemee man, who is expected to face charges in the incident.

The Rowan County Sheriff’s Office said that around 3:20 p.m. Davie investigators were looking for Tony Martin Deese, 27, in connection with crimes in their jurisdiction. The Davie investigators spotted Deese on Chickadee Lane, which intersects with Needmore Road close to the Rowan-Davie border and Cooleemee.

Deese ran from the Davie investigators and fired at them with a handgun, the Rowan County Sheriff’s Office said in a news release. The investigators returned fire.

No one was able to arrest Deese during the initial chase, but he was arrested later by Davie County deputies in the same general area.

Deese was transported to Rowan Medical Center in Salisbury for injuries that were not life-threatening, including a laceration to the back of his head.

He said further information would be released once investigative reports are completed and additional arrests are made.