Panthers list McCaffrey as doubtful for Sunday’s game against Eagles 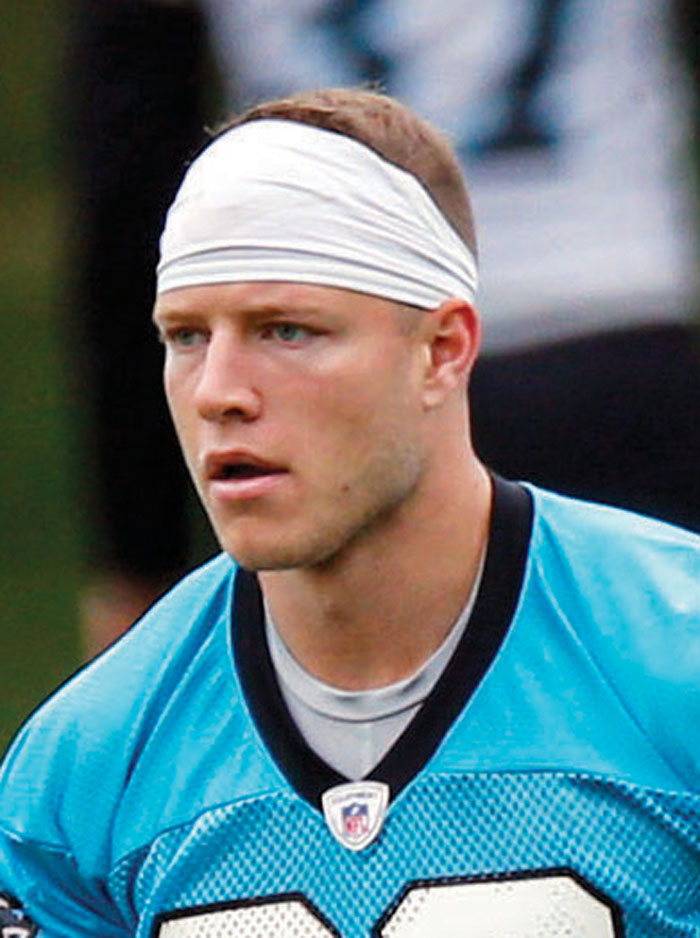 The Panthers have listed running back Christian McCaffrey as doubtful for Sunday’s game against the Philadelphia Eagles.

The news comes after McCaffrey practiced all three days on a limited basis this week. He missed last week’s game against the Dallas Cowboys with a strained hamstring. If McCaffrey doesn’t play he will have missed 15 of Carolina’s last 21 games due to injury.

“Nothing much more to add,” Panthers coach Matt Rhule said Friday. “He’s been going. It’s doubtful he’ll play on Sunday. That could change. I’m not going to play any games.”

The team has also listed left tackle Cam Erving (neck) and linebacker Shaq Thompson (foot) as out for Sunday.

Rhule said earlier in the week the Panthers have several options at left tackle, including starting rookie Brady Christensen, veteran Trent Scott or even moving right tackle Taylor Moton to the left side. It’s unclear who will start for Thompson.