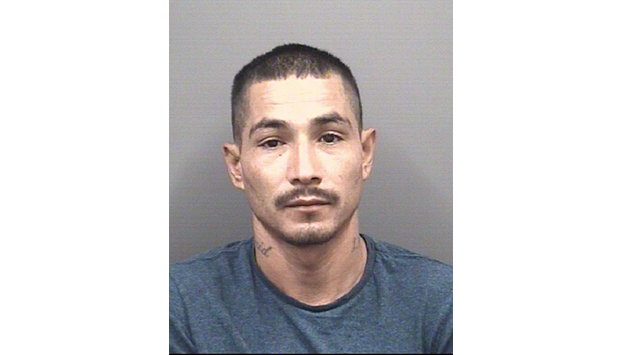 Orfanel Curiel-Perez, a 34-year-old man who lives on Old Beatty Ford Road, was jailed Wednesday for 21 criminal charges. They include statutory rape of a child younger than 15 and statutory rape or sex offense of a 13-, 14- or 15-year-old child by a defendant six years older. The remaining 19 charges are felony first-degree sex offenses.

One victim told interviewers at the Terrie Hess House the sex offenses began when she was 3 or 4 years old and continued until she was 11 or 12.

Curiel-Perez was booked into the Rowan County Detention Center with a $1 million bond and remained there Friday.

Sifford said there may be additional charges filed against Curiel-Perez.