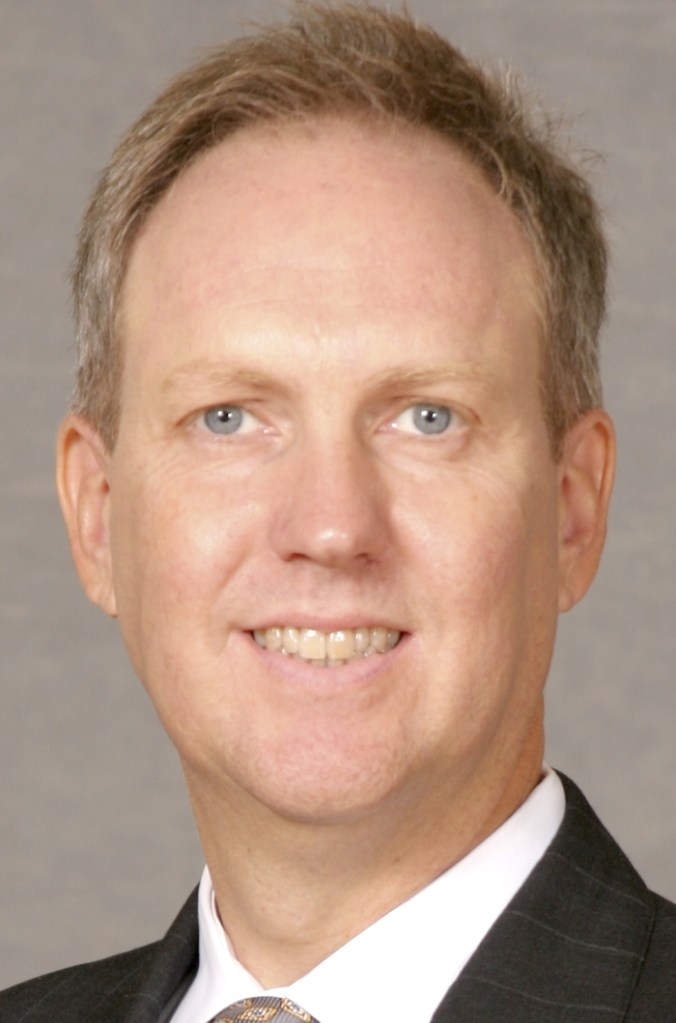 SALISBURY – Tim Norris, vice president of Salisbury Company Healthcare Management Consultants and The Dental CFO, has been appointed to a state research body.

Norris was appointed to serve on the North Carolina Institute of Medicine Board by North Carolina House Speaker Tim Moore and will begin his three-year term on Jan. 1. The institute was created by the N.C. General Assembly in 1983 and provides the legislature with analysis on health care in the state.

Norris said his companies work as consultants with dentists and doctors throughout the Southeast. The companies recently moved into the first floor of the newly constructed building on the corner of East Innes and Lee streets.

Norris said he was asked if he would be interested in serving on the board, and he said, “Yes.” The institute performs analytical research and compiles county health data to formulate advice to form public policy. Norris said many people aren’t aware of the institute, but it plays a pivotal role in state health care policy.

Norris said he hopes he can help bring health care to a higher level in the state.

“Maybe I can be a blessing to others statewide versus just being a consultant for our clients,” Norris said. “Maybe I can expand the scope and level of my knowledge and experience.”

Norris said the biggest issue for him is tackling the COVID-19 pandemic, and the institute has a task force that looks at the issue. The other issue he is most interested in is the equity of health care delivery in the state.

Norris said he wants to work toward making the best health care possible available to everyone in the state.

“And that it’s equitable and it’s available for everyone,” he said. “That’s my personal passion and if I can help affect that in a positive way, then that’s fantastic.”

If he can create positive change, Norris said his service on the board will be worth it, but he does not anticipate getting anything out of it personally other than having the opportunity.

This is his first state-level board appointment. He currently serves on the city of Salisbury’s Planning Board and the board of the Masonic Home for Children in Oxford. In the past he was a member of the Board of Directors of the Rowan County Chamber of Commerce, among others.

The institute board is composed of 21 members made up of a mix of professionals ranging from doctors to administrators, public health officials and educators.