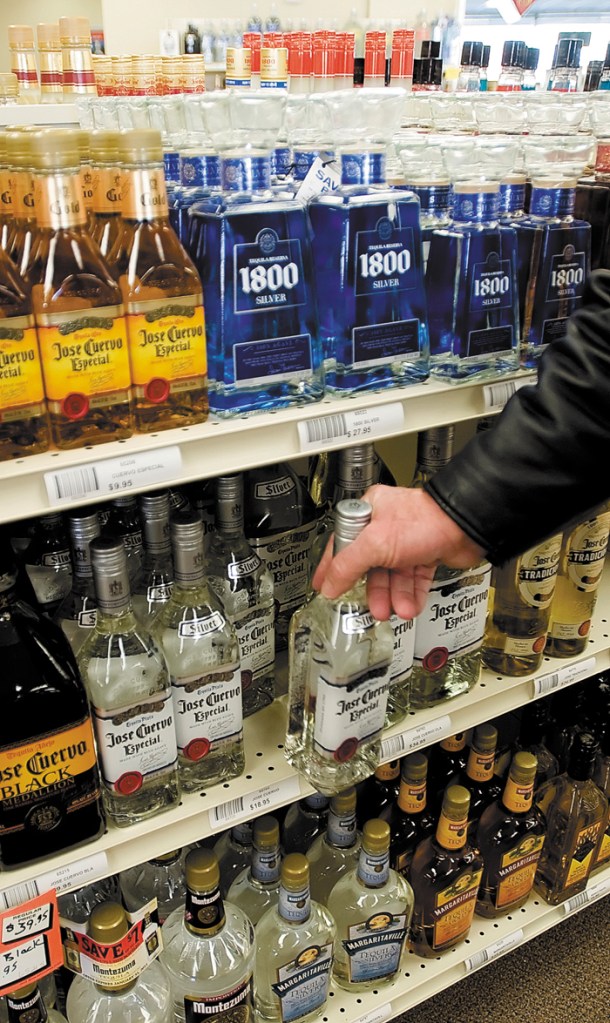 “I’m probably more dissatisfied, or unsatisfied at the conclusion of this two hours than I was hoping I would be. I have a lot more questions than I have answers,” said Rep. Tim Moffitt, a Henderson County Republican. “The cause has yet to be really discovered and I don’t think this meeting has really allowed us to really dig in as deep as we would like to.”

The commission oversees the state’s wholesale and retail liquor distribution. The liquor comes from licensed distillers to the state’s two alcohol warehouses before it gets shipped to locally run ABC stores for sale.

LB&B began its latest contract with the state in July, which required the implementation of a new computerized inventory and ordering software program.

Thompson said LB&B acknowledges delivery problems in July and August were on the company.

“There were some stores that were delayed significantly on their deliveries,” Thompson told the committee. “We believe that we’ve righted that ship. … We think the delivery issues are now on track.”

Merriweather said the ABC commission has convened an advisory group to work through issues, including training on the new software.

The commission is focused on “making sure that our customers at the ABC boards are taken care of and our customers throughout North Carolina,” he said.