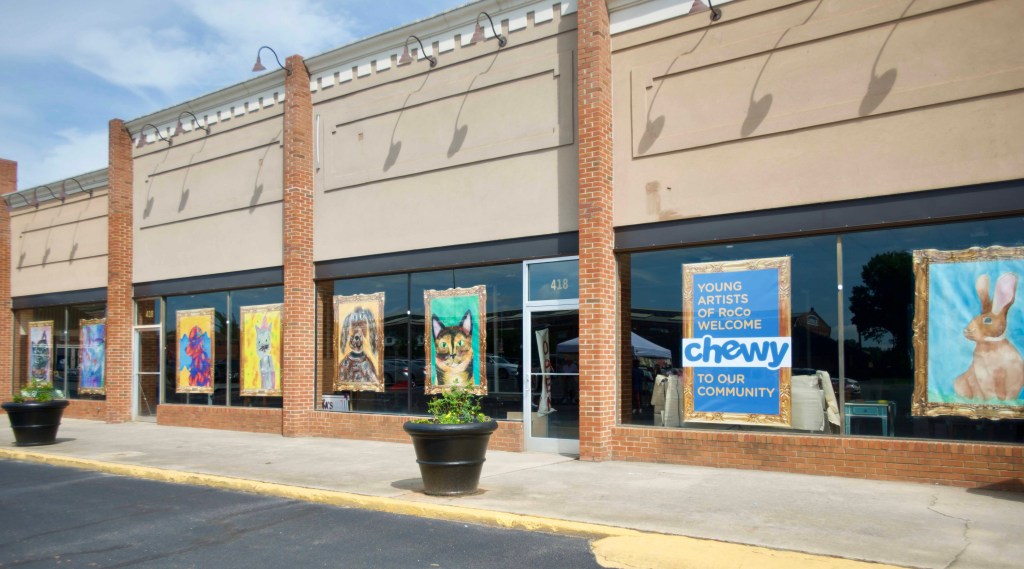 Carl Blankenship/ Salisbury Post File Photo - The project at Park Plaza in Spencer is getting closer to completion.

The project and a final inspection on the renovated space is expected next month. Wallboard has been installed and work is about to begin on tile, painting and the new storefront. Permanent electrical service for the building will be turned on in the next two weeks.

The project is reusing existing heating and air conditioning units that have not been in operation for some time, but so far there have been no surprises.

“It will feel better once those units are up and running,” Town Manager Peter Franzese said.

The last change order was approved in August, and the town has about $24,000 left in its contingency fund for the project.

Next week, town officials will take another tour of the facility. They toured the project earlier this year when framing was put in place.

The project saw a delayed shipment of steel to finish the roof and firewall portions of the project, but it did not put the town hall project behind its estimated completion range of October to November.

Franzese said the town is looking ahead to an open house for the new facility as part of the town’s Winterfest in December.

The project comes with a $2.8 million price tag to overhaul one end of an old shopping center. It involves a roof replacement, structural repair, new electrical service and an entirely new storefront in addition to building out the interior with new office space for administrative staff and a full suite of police facilities. There will also be a snack bar.

The town is also performing basic renovations on space next to the town hall facility. It could be leased to a third party.

The town got some help with decoration as well. Sherry Mason Brown, a local resident who retired from the furniture industry, helped pick out the furnishings for the new space. It will be decorated with art by North Rowan High School students.

The town started using the parking area in front of the space as an event hub, but the Spencer Board of Aldermen also plans to develop a park on the corner of Salisbury Avenue. The next project on the agenda for the town is developing the Rowan County side of Wil-Cox Bridge with trails.