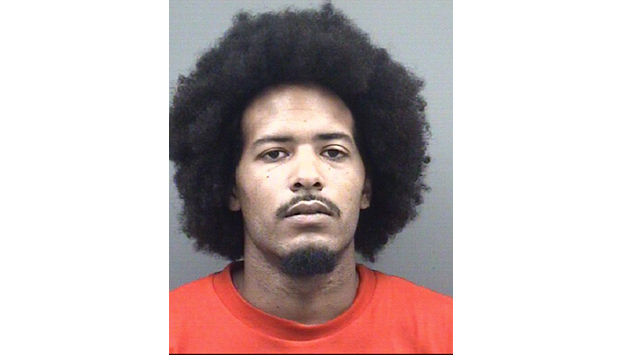 KANNAPOLIS — A 26-year-old man faces a number of charges in connection with a 2020 incident after he fled to California and came back.

Daniel Jefferson was jailed Tuesday on charges for assault with a deadly weapon, larceny, cruelty to animals, unauthorized use of a motor vehicle, fleeing arrest and various traffic infections.

Jefferson’s charges are connected to a June 19, 2020, domestic assault at a house on Rosemont Avenue. During the incident, said Kannapolis Police Chief Terry Spry, Jefferson assaulted his step-father with brass knuckles. He also struck a dog with a weapon, Spry said.

Police located Jefferson the same night as the assault, but he fled from police. Kannapolis Police lost sight of the vehicle when it entered Landis. The following month, July 2020, he was arrested in Orange County, California, Spry said.

On Monday, police received a tip that Jefferson was back on Rosemont Avenue. Officers responded and arrested him without incident.

Jefferson was booked into the Rowan County Detention Center shortly after midnight on Tuesday with a $20,000 bond.