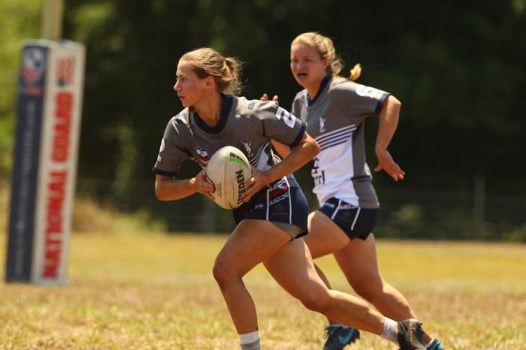 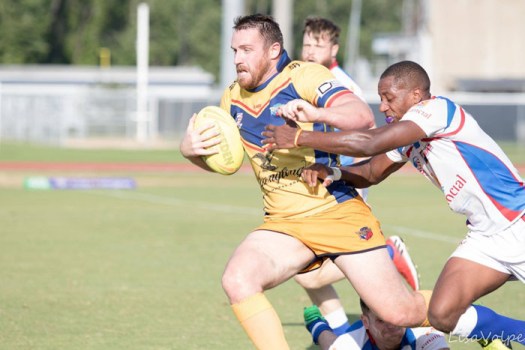 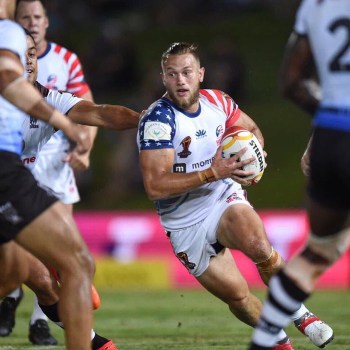 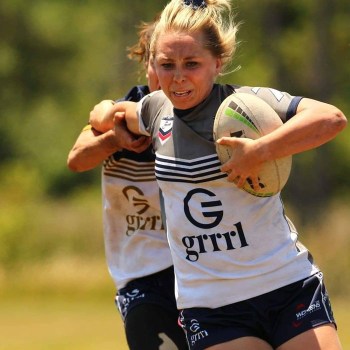 Cait King is a national team player who will take part.

KANNAPOLIS — The Carolina Lighting Rugby League has partnered with some of the biggest names in the U.S. Rugby League to bring a one-of-a-kind star-studded match, The Carolina Cup, to A.L. Brown High School’s Memorial Stadium.

The Carolina Cup will feature first class rugby at 4 p.m., on Sept 25.

The event will feature two games, with the first highlighting the new Carolina Thunder women’s rugby league team taking on the visiting Roots Rugby. The second match is the Carolina Cup All Star game and it kicks off at 6 p.m.

Elite players from around the country have been selected for both teams with Pan-America Games Medal winners, U.S. and international players and even a WWE Superstar.

Unlike football, the time between tackles is short but the hits are big and the moves are smooth.

Rugby starts with a kickoff and the offensive team has six plays to score by crossing the defending teams goal line with the ball. Typically, on the fifth play, if a team isn’t in a position to score, they’ll kick the ball away to gain territory, just like a fourth down punt in football. After each tackle, the play is over, and the defending side must retreat behind the offside line similar to the line of scrimmage in football. The flow of the two sports is very similar.

To purchase tickets, visit www.carolinalightningrl.com or on gameday at the stadium. Tickets are $30 for a family of four, $15 for adults, $10 for youth 13-18, and kids under 13 get in free.