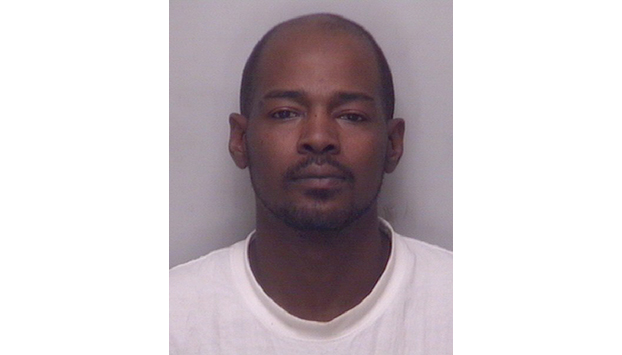 White is accused of shooting Gary Dionne Lowe, 39, in an incident on Aug. 22 at 817 Carpenters Circle. Lowe died after being transported to Novant Health Rowan Medical Center.

Anyone with information on White’s location can contact the Salisbury Police Department at 704-638-5333 or Salisbury-Rowan Crime Stoppers at 1-866-639-5245 or tips.salisburyrowancrimestoppers.org.