Sports obituary: Ronnie Eidson played some of his best golf in his 50s 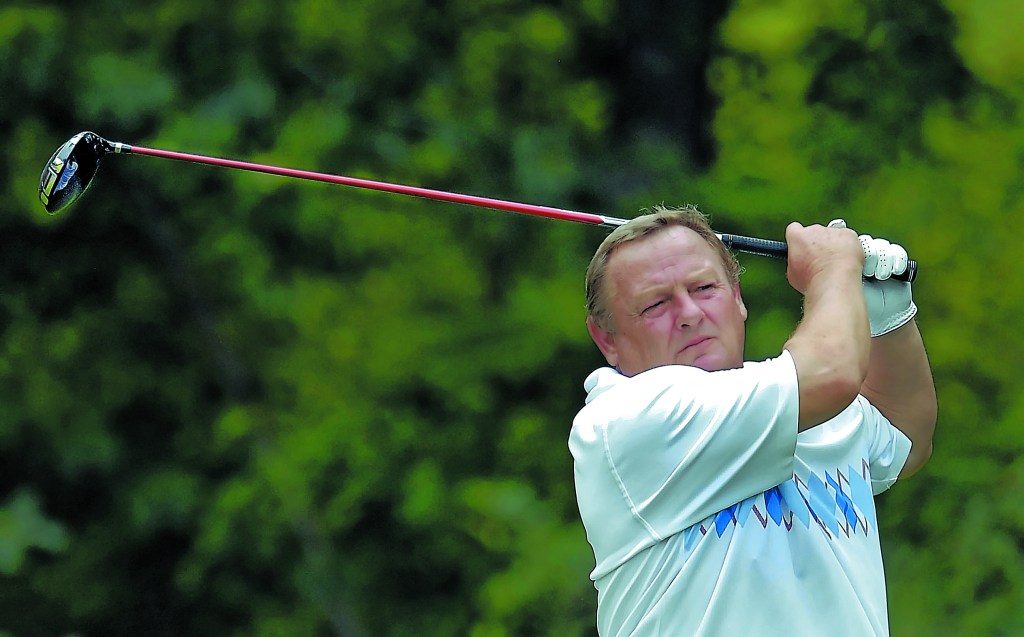 SALISBURY — There was a winter day in 1992 when Ronnie Eidson missed five short putts and still shot a 9-under 61 at McCanless.

There was a summer day more than two decades later when Andrew Morgan played one of the best rounds of his life at Corbin Hills to edge Eidson for the championship of the Horace Billings Rowan Amateur. Morgan birdied four of six holes in one sizzling stretch, but Eidson, who played bogey-free golf, still took the match to the 18th hole. That’s where Morgan made an eagle to wrap it up.

Born December 15, 1953, Eidson, who passed away on Monday at 67, was considered the best local golf had to offer at one time. What made the 1972 Salisbury High graduate’s career unique and extraordinary was that he didn’t take up golf until he was 30 and stayed at his peak well into his 50s.

There were championship matches in which you could add the ages of Eidson’s semifinals and finals opponents together and they were still considerably less than his.

He only won one Labor Day Four-Ball Championship Flight. That was in 2010, when he was 56 and teamed with Curtis Kyles.

Eidson battled heart issues and diabetes even as he was achieving local golf fame. In 2011, he was sick on Friday and Saturday, but he still emerged as Rowan Amateur champion on Sunday after victories against Keith Dorsett and Shane Benfield. That Dorsett-Eidson semifinal match is legendary. Dorsett made the turn at 4-under and was still down a hole to Eidson, who never seemed to miss a fairwy.

In the 2008 Rowan Masters, Eidson qualified with a 66 and broke open a tight championship match against Jason Meadows with a flurry of birdies on 9, 11, 12 and 13.

When he successfully defended his Rowan Masters title in 2009, a 55-year-old Eidson won in the semifinals against Derek Lipe, who was 19. Eidson came back from an early two-hole deficit to top 24-year-old Phil Miller in the finals.

“They oughta be giving me the yellow tees,” Eidson joked that day.

There were plenty of Grady B. McCanless 4-Ball and McCanless Open and other local titles for Eidson as well.

Eidson won with natural ability and competitiveness, but he also won with grace and humility. Even when he was winning everything in sight, he still developed friendships with just about everyone he competed against. He never took himself too seriously.

Besides golf, he excelled in hunting, fishing and softball. He was a baseball phenom as a youngster. He finally took up golf at a relatively advanced age because so many of his friends were playing. He quickly learned that the most important thing was to hit it straight.

He went to work as a young man for Cone Mills and later was employed as an environmental chemist by Duke Energy and the NC Wildlife Resources Commission.