Rowan County man charged with shooting home after being booted out 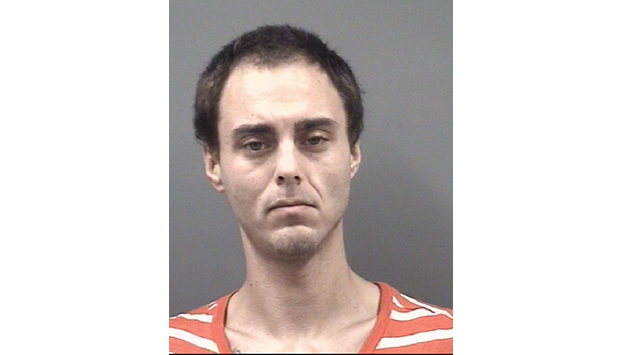 SALISBURY — A Rowan County man faces charges for shooting a home on Miller Road several times after being told to leave.

Joshua Lee Padgett, 29, was in jail Friday for discharging a firearm into occupied property, five counts of assault with a deadly weapon with intent to kill and possessing a weapon as a felon.

Padgett’s charges come from an incident that occurred around 1 a.m. on Monday at a trailer in the 3100 block of Miller Road. The woman who lived in the trailer told deputies she was allowing Padgett to stay there to help with some addiction issues. She asked him to leave because of “continued bad behavior and bad choices,” said Maj. John Sifford of the Rowan County Sheriff’s Office.

When a deputy arrived, he found at least three bullet holes in the front of the trailer and that the front door’s window was shot.

Padgett was on probation at the time of the incident and wearing an ankle monitor. His criminal history includes a conviction for burglary in New York as well as felony larceny, assault and possession of a firearm by a felon in Rowan County.

Padgett remains in the Rowan County Detention Center with a $125,000 bond.