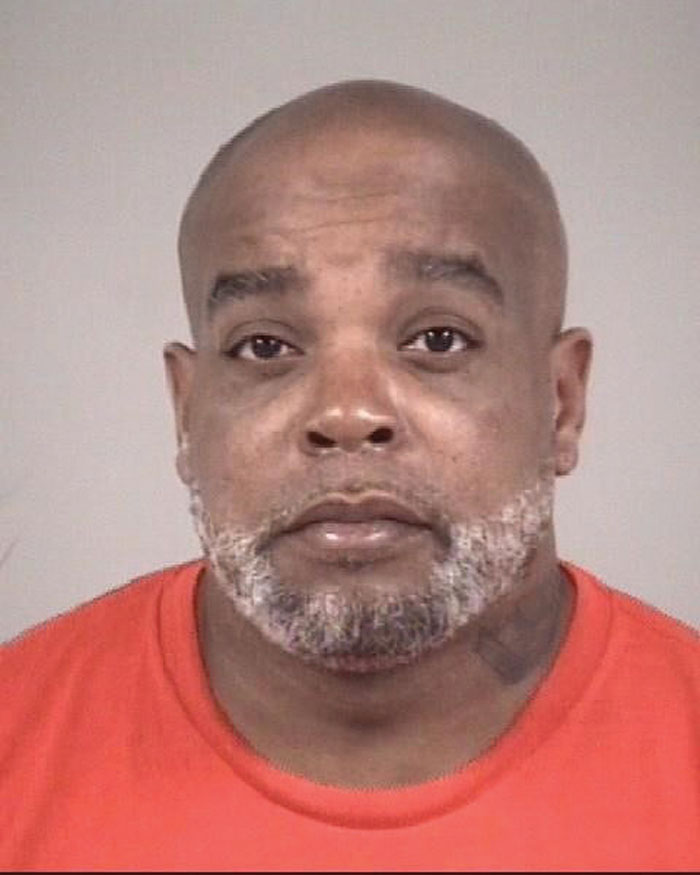 KANNAPOLIS — A Kannapolis man is being held on $1 million secured bond after a two-year undercover investigation into a complex drug trafficking organization was completed Thursday.

The Concord Police Department said Artansal Finell Phillips, 46, is accused of leading a drug organization that  supplied a significant amount of the cocaine found in communities in Concord and Kannapolis.

Phillips is also accused of having a gang affiliation and ties to recent violent crime.

Phillips was charged with drug trafficking and is being held in the Cabarrus County Jail.

“We’re thankful for the strong partnerships that exist between the Kannapolis Police Department and the North Carolina State Bureau of Investigation, who each provided unwavering operational support throughout this lengthy and complex investigation,” Concord Police Chief Gary Gacek said in a news release.

Capt. Todd McGhee added, “Holding bad actors accountable for their involvement in organized crime results in a community impact that preserves the safety and well-being of our citizens despite these offenders’ reckless and deliberate attempts to jeopardize it.”