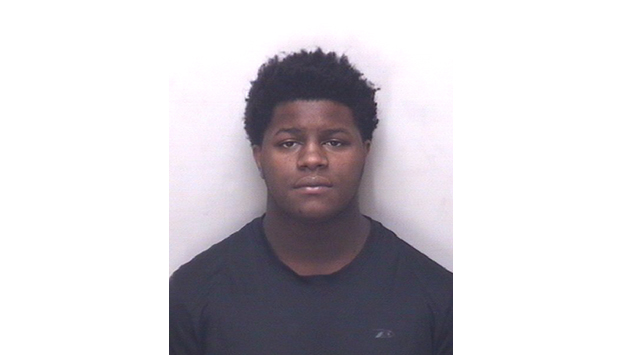 Jihiem Tiquez Leach was charged with a count of murder for shooting and killing Michael Rashad Payne, a 29-year-old man who was found with a gunshot wound at 642 Williams Road, which is in Brenner Crossing Apartments. Payne died before first responders were able to transport him to the hospital.

Payne’s murder was part of a string of three that occurred in Salisbury in three days. His murder also was No. 11 in Salisbury this year.

Leach is being held in the Rowan County Detention Center without a bond. Jail records show he’s also facing a probation violation.

Leach was convicted in Aug. 2020 for carrying a concealed weapon and resisting an officer. For that crime, he received 18 months of probation.