Cooper vetoes bill that would have prohibited release of donors’ identities 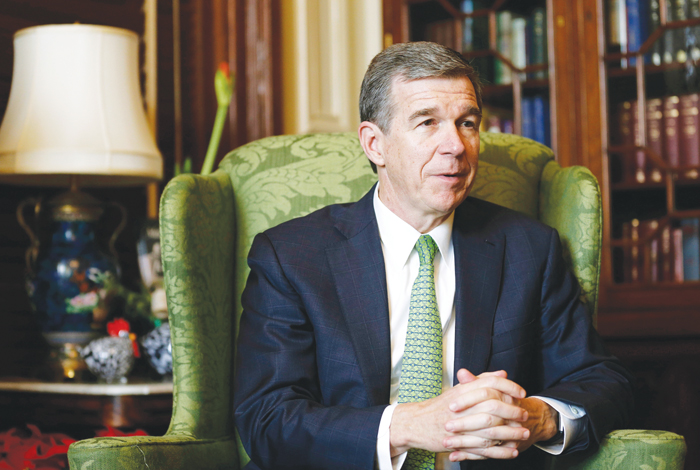 Republicans who sent the bill to his desk said the restrictions would protect the free-speech and free-association rights of contributors. Other bill supporters say the identifying information could be used by those who wish to harass donors for their viewpoints on social issues.

Cooper sided with fellow Democrats who questioned the necessity of the restrictions and argued they would discourage efforts to identify who is giving to “dark-money” political groups.

“This legislation is unnecessary and may limit transparency with political contributions,” Cooper wrote in his veto message. The bill was approved by the House and Senate last month almost completely along party lines, so the odds for a successful override are long.

The bill says the names of donors to nonprofits couldn’t be disclosed publicly by the group without a donor’s written permission. And it states a donor’s identifying information isn’t a public record when held by a state or local government agency. A government worker who uses or discloses it could have faced a misdemeanor.
Bill authors said the measure aligned with a recent U.S. Supreme Court decision that found unconstitutional California’s policy to collect the names and addresses of top donors to charities.

Cooper has now vetoed eight bills this year. None of the previous vetoes have been overridden to date. The legislature hasn’t overridden a Cooper veto since December 2018.