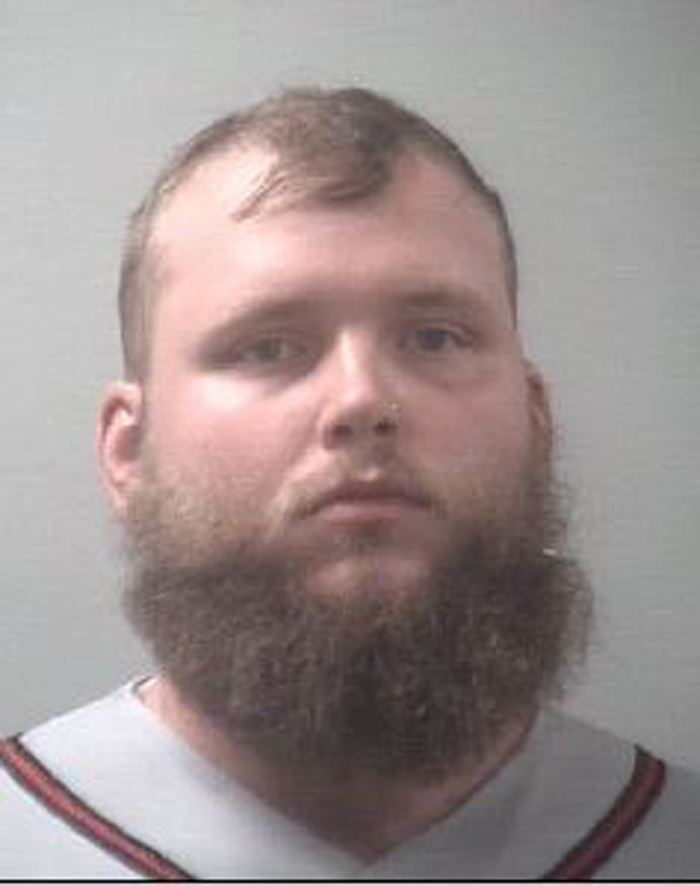 CONCORD — A 26-year-old Concord  man has been charged with murder after the death of a 3-year-old on Sunday.

The person who called 911 said the child was found in bed unresponsive. The Cabarrus County EMS crew pronounced the child deceased at the scene.

The Concord Police Department’s Criminal Investigations Division was notified and Blount was charged with one count of murder. He is being held in the Cabarrus County jail under $1 million bond.