Heggins wants to continue to ‘bridge the gap’ between community, council in second term on China Grove council 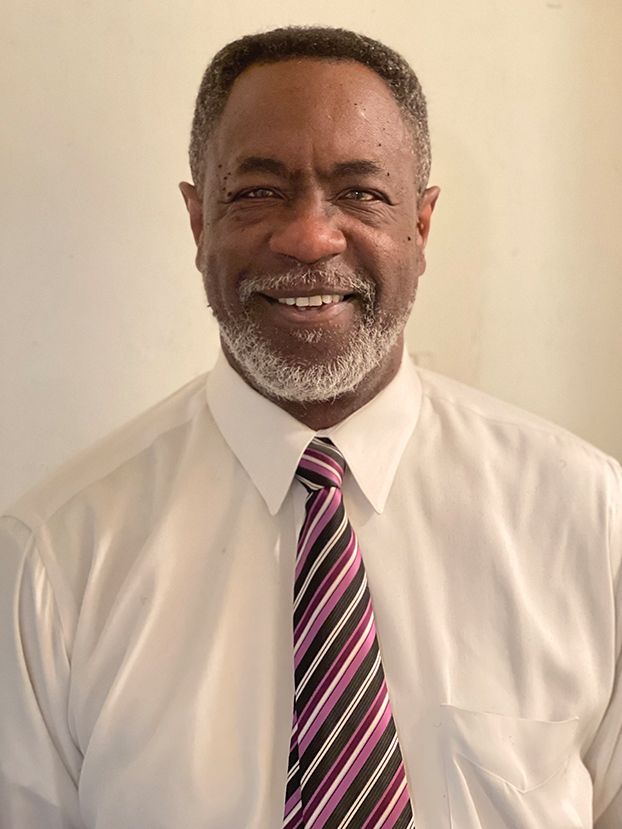 CHINA GROVE — Until a few months ago, Arthur Heggins wasn’t sold on running for a second consecutive term on the China Grove Town Council.

In 2017, Heggins made history by being the first African American to seek and win election in China Grove. Although he was proud of winning a seat on the board and enjoyed working with other town leaders, the 71-year old was weighing the possibility of spending more time with his family against another four years in politics.

Ultimately, Heggins said he decided to run again to ensure that minority residents of China Grove continue to have a voice in town politics.

“I felt like it was important then and it is important now that we are a part of that discussion around the round table and the decision making about money that could be spent in the community,” Heggins said.

Heggins is one of nine candidates vying for three seats on the China Grove Town Council. Like Heggins, current council members Brandon Linn and Don Bringle are running for another term.

Born in Salisbury and a graduate of Dunbar High School, Heggins moved to China Grove as a young man and has lived in the town ever since. He’s been involved in the community by serving as president of the China Grove Civitan Club and the parent-teacher association at China Grove Middle School and South Rowan High School.

When Heggins ran for council four years ago, he said one of his top objectives was to “bridge the gap” between the community and the council. While he believes he’s made strides toward that goal, Heggins said he would like to build on his progress during a second term.

“I still feel strongly about the fact that there’s a gap between the council or government here and residents here,” Heggins said. “I’d still like to push forward with that. Developing relationships is very important.”

In addition to bolstering community engagement in town politics, Heggins said his second term would be about encouraging business and job growth. To do that, Heggins said he would collaborate with the recently reinvigorated China Grove Board of Trade, speak with other local merchants and seek economic development and job creation grants.

Heggins said he is especially keen on bringing more businesses downtown, where his son owns and operates Wash Me Detail Shop on North Main Street.

As for development outside of downtown, Heggins said he would like to promote “controlled growth.” Heggins is proud the council recently approved two housing developments that will bring several hundred new homes to the area. Those housing developments, he said, could potentially increase the town’s tax base by about $1 million.

Heggins said he’s eager to bring other, similar projects, but he wants to focus on another kind of housing in the community.

“I’m always thinking about lower income people,” Heggins said. “As we look at the new developments and new neighborhoods, we want to think about senior housing and affordable housing and mixed use for the neighborhoods. A lot of times, that’s not being discussed and I think that’s one of the things going overlooked.”

Another important decision facing the town in the coming years, Heggins said, is potentially having to replace longtime Town Manager Ken Deal.

“I think our town manager may be retiring in a year or two,” Heggins said. “We may be looking for a manager and I think we need to be a part of that discussion in who our next leader of our administration is going to be. I want to be a part of that and I’d love to see more people participate.”

There’s also the matter of how to allocate the $1.2 million the town will receive from the American Rescue Plan. China Grove received half of the funding already and will receive the second half next fiscal year. Heggins said he would advocate for a portion of the money to be spent helping “the communities who have gone lacking in some way” and would explore using the money for infrastructure improvements.

Heggins, a father of four and a grandfather of three, lives in China Grove with his wife. Heggins said he still doesn’t view himself as a politician, but as “just a person who cares and wants to help.”

Town of Cleveland gathers downtown for National Night Out