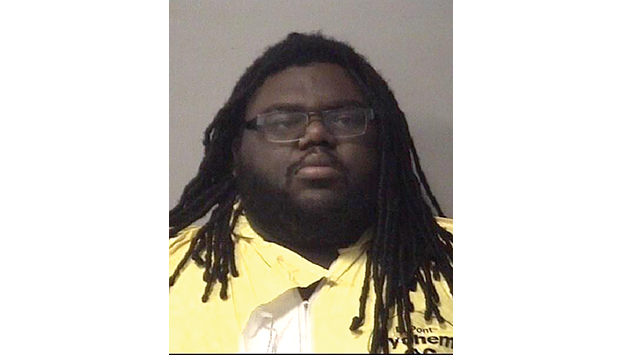 KANNAPOLIS — A High Point man was arrested early Wednesday for the murder of Yolonda Basica Hollis on Packard Avenue.

Demontrel Deonta Murphy, 26, faces a single charge of first-degree murder. He was booked into the Cabarrus County Jail with no bond.

Kannapolis Police say Murphy on Tuesday afternoon shot Hollis, 49, at a residence in the 900 block of Packard Avenue. Police responded at 3:50 p.m. after receiving a call about an assault in progress and found Hollis suffering from a gunshot wound. She died at the scene.

Police said Murphy had a relationship with Hollis’ daughter. No further details were released.