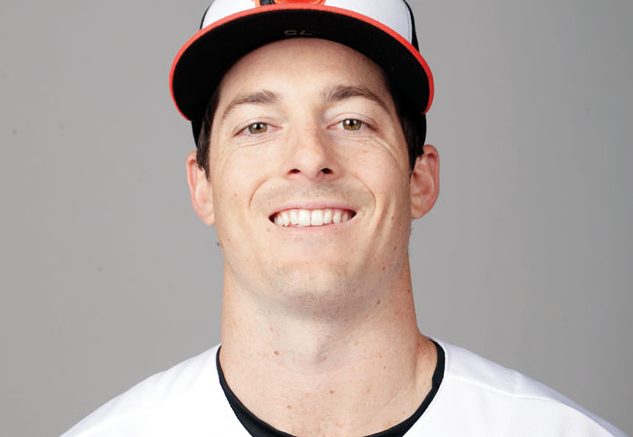 ATLANTA (AP) — Logan Webb’s ability to cover for a teammate’s error in a key sixth-inning jam has San Francisco in position for yet another series win.

Webb threw seven strong innings to win his seventh consecutive decision, Tommy La Stella and Mike Yastrzemski each homered and drove in two runs, and the Giants beat the Atlanta Braves 5-0 on Saturday night to even the series between NL division leaders.

San Francisco bounced back after Friday night’s 6-5 loss to the Braves in the series opener snapped its five-game winning streak. The Giants, who have the best record in the majors, can win their 10th consecutive series by beating the Braves today.

Webb (8-3) was dominant in his 13th consecutive start in which he has not allowed more than two runs. He is 7-0 in that span, which began after his last loss at Colorado on May 5.

Webb gave up two singles in each of the first and third innings but faced more stress in the sixth. Freddie Freeman led off with an infield hit and moved to third when third baseman Wilmer Flores’ throwing error botched a potential double play. Flores threw wild to second base after fielding Austin Riley’s grounder, allowing Freeman to advance to third.

Webb quickly pitched out of the jam, recording the first out on Dansby Swanson’s infield pop fly before ending the inning when he fielded Travis d’Arnaud’s grounder and threw to second to start a double play.

After the inning, Webb and Flores hugged in the dugout.

“I think we both kind of initiated that,” Webb said. “He was the first person I wanted to see in the dugout and he was feeling the same way.”

Webb allowed five hits with one walk and six strikeouts.

“That’s a real sinker,” Snitker said. “He’s got a good slider, change. He can elevate his fastball. He’s good. … I’m very impressed with that guy.”

Tyler Rogers and Jay Jackson each threw one inning, with Jackson striking out the side in the ninth, to complete the combined seven-hitter.

La Stella gave San Francisco a 1-0 lead with a deep homer to right field off Huascar Ynoa (4-4) in the first.

“Anytime you can give a guy who’s throwing like that an early lead, it’s the way to go,” said La Stella of Webb.

Albies made another inning-ending play on his leaping grab of La Stella’s line drive in the sixth.

Giants: 3B Kris Bryant was held out after leaving Friday night’s game with right side tightness. Manager Gabe Kapler said Bryant could start on Sunday. Kapler said an MRI on Bryant’s side was clean. “It’s very much a day-to-day situation,” Kapler said. … 1B Brandon Belt (bereavement list) rejoined the team and could start Sunday.

Braves: OF Eddie Rosario (abdominal strain), who was reinstated from the 10-day injured list on Friday, made his Atlanta debut by lining out to center field in the seventh. He was on the IL when acquired from Cleveland at the trade deadline.

Yastrzemski matched his career high by hitting his 21st homer off Richard Rodriguez in the seventh and had a run-scoring double off Chris Martin in the Giants’ two-run eighth. Darrin Ruf drove in a run with a single.

NO FEAR FOR YNOA

Ynoa allowed two runs on three hits and three walks in six innings, leaving his ERA at 2.90 in 12 games, including 11 starts.

“To me it’s kind of like I didn’t go into this start with any fear or anything like that,” Ynoa said through a translator. “My mentality is I go out there and I’m attacking the hitters.”

Giants: RHP Anthony DeSclafani (11-5, 3.26) is expected to come off the 10-day injured list for Sunday’s final game of the series. He has been out since Aug. 19 due to right ankle inflammation.
Braves: RHP Ian Anderson (5-5, 3.56) is expected to make his first since since July 11 in his return from right shoulder inflammation.