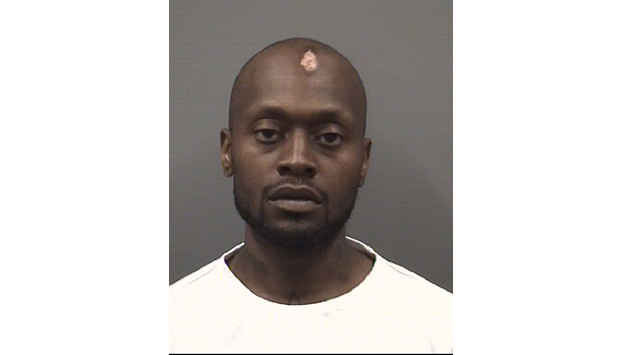 During his arrest, Broadway was found in possession of a loaded gun, 50-round, drum-style magazine and an additional large-capacity magazine, a news release said. Because of a prior conviction for second-degree murder and other felony crimes, he’s prohibited from possessing guns.

Broadway’s new charges are as follows:

•Three counts of possession of heroin with intent to sell or deliver.

• Possession with intent to sell or deliver a schedule two controlled substance.

• Possession of a firearm by a felon.

Broadway received a $500,000 secured bond and is being held in the Rowan County Detention Center.

The Rowan County Sheriff’s Office said Broadway was released from prison in January 2020 after serving 11 years for the second-degree murder charge. Broadway pleaded guilty in 2009 to breaking into a home and robbing and killing a Davidson County man.

While Broadway pleaded guilty to second-degree murder, another man was accused of firing the fatal shot that killed Brandon Kenyon Ausborne, a 26-year-old man whose fiancee found him dead in the driveway, the Lexington Dispatch reported in 2009.