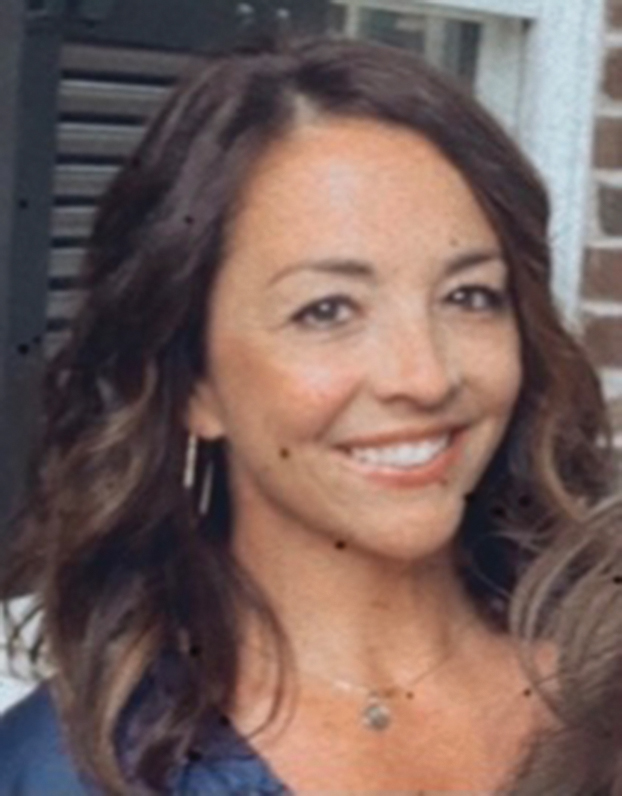 CHINA GROVE — As a nurse at the Salisbury VA Hospital, politics usually is the last thing on Stacy Woodward’s mind.

She’s been preoccupied with navigating the uncertainty of COVID-19 while protecting and treating her patients.

“It’s been really tough,” Woodward said. “The last 18 months have been hard. In the beginning, it was not knowing what COVID was and not really knowing what we were really up against. It was about being flexible and being open to going into work not knowing what you were going to be doing, where you’d be working and what kind of population you’d be treating.”

Despite the strain of the pandemic, Woodward decided to enter the foray of local politics and run this year for one of three seats on the China Grove Town Council. The seats are currently held by Brandon Linn, Arthur Heggins and Don Bringle, all of whom are seeking reelection.

Woodward, 46, said she was inspired to run by the downtown revitalization efforts in her hometown of Kannapolis.

The key to bringing “more” to China Grove, Woodward said, is to welcome the growth coming the town’s way.

“If you don’t embrace growth, I’ve watched what happens with my own eyes,” Woodward said. “I watched Kannapolis die for years and it was the saddest thing that I’ve ever seen. I don’t want that to happen to China Grove.”

There’s no question that growth is coming. According to results from the 2020 U.S. Census, China Grove added 871 people, a 24.45% increase in population, from 2010 to 2020. It was the second-largest increase of any municipality in Rowan County besides Kannapolis.

For Woodward, progress starts on Main Street, where she wants to generate new economic activity. With her husband, Jonathan Woodward, planning to open a brewery and restaurant downtown, Woodward has skin in the game, too.

“We live here, we’re going to have a business here and we know that our business is going to bring people from out of town here,” Woodward said. “My goal is when these people come to our business and our establishment, they look around town and see this as a place they want to come back to.”

Woodward said she would work with current business owners to determine what types of shops, stores and restaurants they would like to see brought to China Grove.

“It’s about talking to existing business owners and hearing their thought process and how they feel about the downtown area, the appearance, the vibe and what they would like to see come in and accentuate their own personal business,” Woodward said. “It’s going to be a lot of communication. It’s going to be a lot of listening to the people of China Grove and business owners.”

Woodward said she would also explore the creation of a community development organization that would work to recruit new businesses to the town and advance other general interest projects.

Although Woodward has no prior political experience (unless you count student council), she said her 25 years as a registered nurse equipped her with skills that transition well to government.

Her ability to advocate for others, Woodward said, would allow her to be “a voice to the voiceless.” If elected, Woodward would be one of only a handful of women who have served on the China Grove Town Council. The last woman to serve was Julia Wilson in the late 1990s.

“It can be a little disheartening to think that your leaders may not be the best representation of you,” Woodward said. “To me, I think it’s so important for the people of the town to have a governing body of people they can relate to, of mother’s and wives and people of different ethnicities and different socioeconomic status groups.”

Woodward, a mother of four, lives near downtown China Grove with her husband.