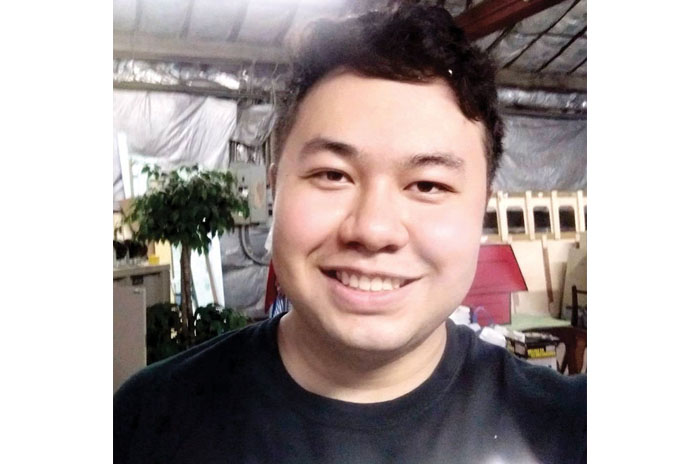 SALISBURY — Despite being younger than the typical city council member, candidate Jonathan Barbee says there is a need for greater representation from young adults.

Barbee graduated from Catawba College in 2020 with a bachelor’s degree in business administration. He currently works with his family’s company Laboratory Casework Installers to expand laboratory facilities in places like colleges, businesses and hospitals, for example. He also serves on the city’s Tree Board, the Rowan Transit Advisory Committee and as an area director for District No. 37 of the nonprofit Toastmasters International, an educational organization that teaches public speaking and leadership skills.

Barbee, 23, said it was during college that he became interested and involved with local politics. In 2020, he challenged Rowan-Salisbury Schools Board of Education member Alisha Byrd-Clark for the Salisbury seat. He added that many young adults choose to leave Rowan County, but he sees a benefit and need for their involvement in the community.

“We’re on the cusp of getting new opportunity,” Barbee said. “And there’s plenty around … With youth comes a wealth of product knowledge of new technologies. And a gigantic advantage is that my age group understands how the city should present themselves to live here.”

Barbee said among the biggest issues are clean streets, higher and more competitive wages for law enforcement officers and infrastructure that supports the future. As a carpenter who expands laboratory facilities, Barbee said he’s familiar with the need. He added that the city needs to do more to meet its sustainability goals, and suggests looking into another impact study for greenway expansion in the western portion of the city.

Additionally, he sees the need to increase the transit department’s electric vehicle fleet. In February, the city received more than $818,000 from a Volkswagen Settlement Transit/Shuttle Bus Program grant from the North Carolina Department of Environmental Quality to replace two of Salisbury Transit’s older vehicles with two electric buses at no cost to the city. The grant covers the purchase of both buses and equipment to charge them.

Barbee sees a need to draw in more industrial and commercial economic development, particularly toward the Mid-Carolina Airport area.

“To raise the tax base without raising current city tax rates will require expanding the commercial and industrial tax base,” Barbee says on his campaign website. “It is my opinion that it is often times where the income gap and minority communities get left out of the economic development process. As a minority candidate of Filipino descent, it is my objective to make sure minority communities and lower income entrepreneurs have access to the resources they deserve.”

Another issue will be the hiring of a new city manager once Lane Bailey retires in December. Barbee told the Post a new manager, in addition to a new finance director, should be competent and “a repository of local city information.”

City Council will meet virtually on Aug. 30 at 5:30 p.m. to discuss the process for hiring a new manager. The meeting is open to the public. It can be streamed live at www.salisburync.gov/webcast or via the city’s Twitter and Facebook accounts.

“I sit down with people from different communities and some people here in Salisbury, and I listen to their challenges and a lot of their propositions,” Barbee said.