Sheriff’s Office: Salisbury man turns gun on himself after killing woman with shotgun 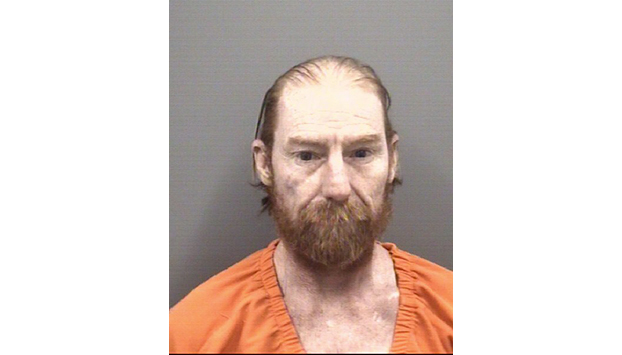 SALISBURY — A Salisbury man shot and killed a 43-year-old mother Monday before turning the gun on himself when deputies arrived, the Rowan County Sheriff’s Office said.

Jody Hall, 51, is accused of assaulting a woman named Jamie Lee Franks at her house in the 3400 block of St. Peter’s Church Road before chasing her around the yard and shooting her with a shotgun. Franks was pronounced dead at the scene after suffering a gunshot wound to the chest.

The woman’s 8-year-old child called 911 around 6:10 p.m. while hiding in the bathroom, said Maj. John Sifford of the Rowan County Sheriff’s Office. During the call, the girl told emergency dispatchers her mother was bleeding from the face after being assaulted by Hall. While Rowan County Sheriff’s Office deputies were on the way, dispatchers kept the girl on the phone and heard gunshots in the background.

A neighbor directed sheriff’s deputies to a camper behind Franks’ house. There, deputies found Hall, who responded to commands to drop a shotgun by placing the barrel under his chin and firing a shot. He was airlifted from the parking lot of St. Peter’s Lutheran Church to a hospital where he remains on life support. Sifford said Hall isn’t expected to survive.

Franks’ body was found behind the camper.

Deputies found the 8-year-old girl still hiding in the bathroom and contacted the Rowan County Department of Social Services to make arrangements for her care.

Sifford said Hall will face a number of criminal charges if he survives. He has a criminal history that includes convictions for driving while impaired, sexual battery, burglary, assault with a deadly weapon and discharging a firearm into occupied property