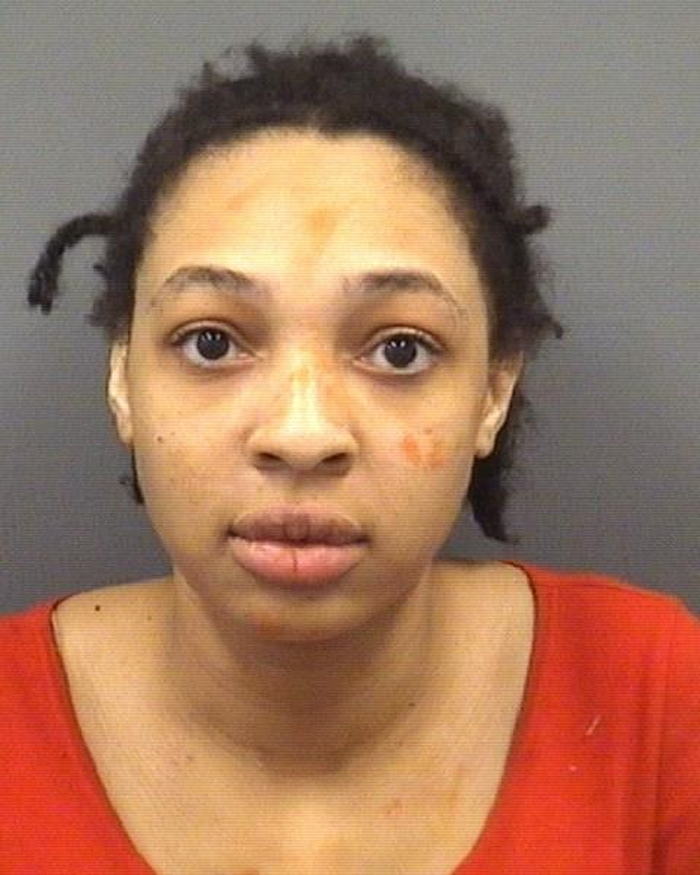 SALISBURY — A 27-year-old man was fatally stabbed early Tuesday on Pearl Street and a woman was later arrested and charged with murder.

The Salisbury Police Department obtained a murder warrant for Brianna Lee Vaughn, 26, after the stabbing at 115 Pearl St.

Vaughn was taken into custody at approximately 5 p.m. and served with the warrant.

Police found Arturo Alonso alive and suffering from a stab wound at 2:47 a.m. in the Pearl Street apartment complex.

Alonso was transported to Novant Health Rowan Medical Center and died from his injuries there.

The Salisbury Police Department’s Criminal Investigation Division continues to investigate the incident and asks that anyone with more information to contact Detective Everette at 704-638-5333,  or 704-638-5262 or email investigations@salisburync.gov.