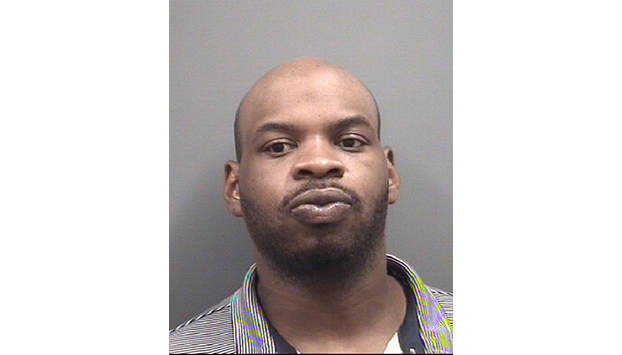 SALISBURY — A man was charged and arrested Saturday on six felony crimes for counterfeit checks, identity theft and forgery.

Hezekiah Alexander Chambers, 35, of Salisbury was booked into the Rowan County Detention Center on a $40,000 bond. Chambers was charged with two felony counts of forgery of instrument and one count of felony identity theft after allegedly possessing two counterfeit checks with banking information that belonged to someone else. He was also charged with two felony counts of obtaining property false pretense after cashing separate checks in the victim’s name for $300 and $450.

Chambers also received a felony conspiracy charge after conspiring with someone else to commit the fraudulent activity.

• Elijah Leach, 21, of Salisbury was charged Saturday with felony possession of a firearm by a felon. Leach allegedly possessed a black semi-automatic handgun after being previously convicted of felony hit-and-run with injury in 2019.