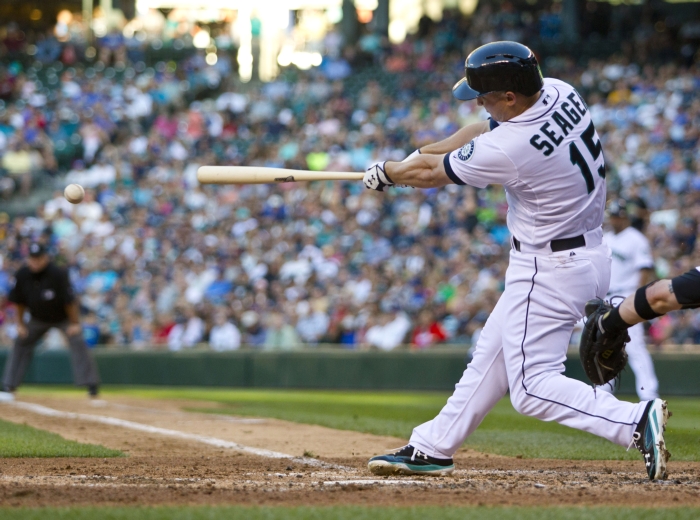 Kyle Seager won't be swinging for the fence any longer — he'll be trying to keep his farm animals inside the fence. (Associated Press file photo)

Gonzales (5-5) followed up a two-hitter against Texas on Aug. 12 by holding the Rangers to six hits and one walk, striking out three.

Seager’s 421-foot drive midway up the first deck in right field was his club-leading 27th of the season and his 37th career homer against Texas, tying him for fourth place among Rangers opponents with Jason Giambi.

It was the 34th homer allowed this season by Mike Foltynewicz (2-12), most in the major leagues. It came after Mitch Haniger was hit by a 3-2 pitch.

Seattle added an insurance run in the eighth when leadoff batter Jarred Kelenic was hit by a pitch, advanced to third on Cal Raleigh’s double to right and scored on J.P. Crawford’s sacrifice fly.

Jose Trevino drove in the Rangers’ only run with a two-out double to right field in the seventh inning off Erik Swanson after Andy Ibanez’s ground-rule double to right-center bounced into the home bullpen.

Trevino also hit a two-out double in the fifth off Gonzales that struck the top of the fence at the deepest part of Globe Life Field, the back corner of the “S” curve at the 410-foot marker in left center, and bounced back into play. Yonny Hernandez, who singled his first two times up, then hit a sharp liner to shortstop Crawford.

Foltynewicz also leads the American League in least run support, which plagued him again. He went into play receiving only 2.76 runs of support per nine innings. He allowed only two other hits in six innings without Texas scoring and retired 11 straight at one stretch.

Thursday afternoon’s series finale will match Mariners RHP Chris Flexen (10-5, 3.78 ERA) against Rangers rookie RHP Spencer Howard (0-3, 5.61). Flexen won all three of his previous starts against Texas this season, most recently on July 4. Howard will make his third start since being acquired in a July 30 trade with Philadelphia. He held Seattle scoreless on two hits through three innings on Aug. 11 in a no-decision. 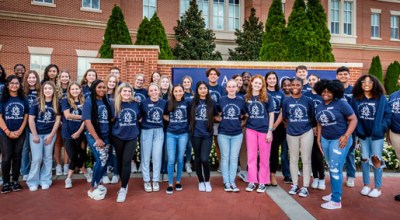