Councilman David Post drawing on record of accomplishments for re-election 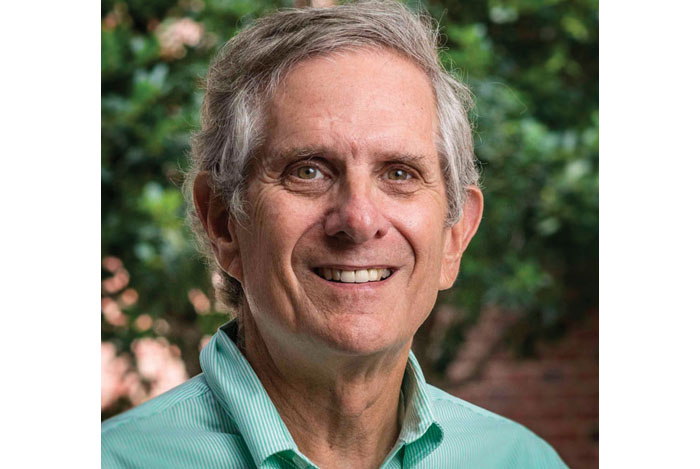 SALISBURY — Though City Council member David Post says he’s accomplished much of what he set out to when first elected to council in 2017, he’s seeking re-election because his work is not done.

Post said the primary reason he’s running again is because the council will soon select the city’s new manager after Lane Bailey’s retirement in December. The manager, Post said, is an “absolutely critical person.”

“As it is, we’re going to have at least two new faces on the council, and I think continuity is important,” Post said. “That’s the CEO of our city. Lane was extraordinary. And I just want somebody great.”

Post said the new manager should be someone competent who is liked and respected, especially by city employees. He also would like someone in touch across the state so that they’re aware of how other cities are handling various issues.

Post said most of what the council regularly deals with are issues related to land use planning, which allows him to use his background in real estate law and banking on something that’s “kind of my gig.” Post once sat on the city’s planning board and is the current liaison to the Alternate Methods of Design Commission. He’d like to see the city’s extraterritorial jurisdiction grow and the Kesler Mills site repurposed.

Post said other issues include mitigating crime and supporting police officers. Post said he is currently working to raise funds to establish a foundation for police and fire personnel, and all council members approved raises for officers in the current budget.

Minority business development remains an issue for Post, but progress has been made. Post worked with Mayor Karen Alexander, Pete Teague of Livingstone College and Self-Help Credit Union to launch the KIVA program in March, which is a national loan program that provides women and minorities zero-interest and zero-fee micro-loans to launch their entrepreneurial endeavors.

“I’ve had goals and I’ve gone after them to get them done,” Post said. “The big ones have managed to get done over the last six years.”

Though the council has little purview over locals schools, which are governed by the county, Post said he wants to see a larger role for the city to play in boosting and maintaining the quality of local schools. That could be in the form of a council or city liaison to the school board or more discussions about schools during the city’s annual planning retreat.

The quality and quantity of housing in Salisbury is another critical issue, he added.

“The No. 1 driver for housing values is the quality of schools,” Post said. “The No. 1 driver of your tax base is the value of your housing. So all this is connected. Otherwise, people will continue to work here but not live here.”

Post said sufficient parking, especially downtown, is another issue as it can and has driven away potential developments.

Post prides himself in serving the city with integrity.

“I’ve never done anything on council in which I had any personal benefit, or is a cause that is my cause,” Post said. “I think I’m the only council member in the last six years that I’ve been on council where when a matter comes up that could’ve affected me or my neighbor, I recused myself until such a point I was told I didn’t have to recuse myself. My entire focus is what’s best for every single citizen in the city and what’s best for the city as a whole without regard to me or if there’s a negative impact on me.”

Post also prides himself on leading two issues that made their way to the ballots for a citywide vote. One was related to the issue of the city’s broadband system, which he said involved multiple trips and conversations across the nation to learn more about options, which ultimately led the city leasing its operation to Hotwire.

The other measure will be seen for the first time in this year’s election, which is the separate election of a mayor and the council.

Post was also in favor of expanding the number of seats on council in an effort to broaden its minority representation. Historically, the Salisbury City Council has had only one minority on the council at a time since at least the 1960s. The measure failed in February after only Alexander joined Post in a vote to increase the seats.

Post said he wants to see the best for his city because it’s where he grew up, too.