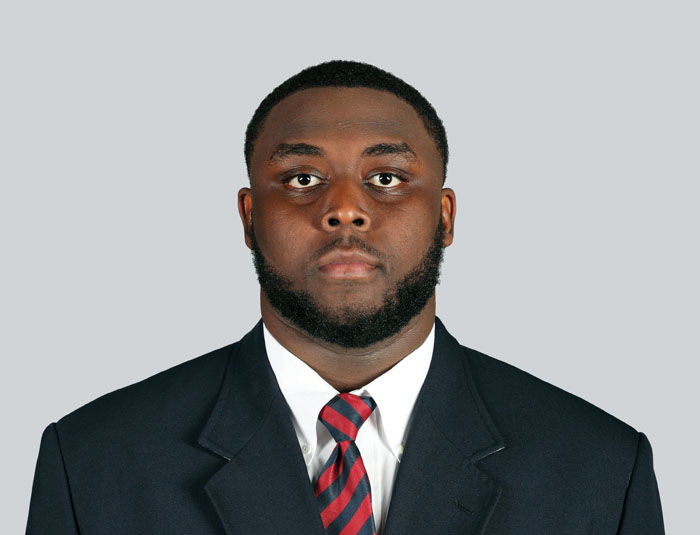 SPARTANBURG, S.C. — The Carolina Panthers traded 2020 second-round draft pick Greg Little to the Miami Dolphins for a seventh-round draft pick in 2022 on Tuesday and placed cornerback Troy Pride Jr. on injured reserve with a knee injury.

The Panthers drafted Little with an eye toward him becoming their left tackle, but he’s been a major disappointment in Carolina playing in just 14 games with six starts in part because of concussion problems.

Carolina signed free agent Cam Erving to fill the void at left tackle earlier this offseason and Little had fallen down the team’s depth chart and was in jeopardy of not making the roster at all.

Pride injured his right knee in Carolina’s preseason opener against the Indianapolis Colts and was carted off the field. Pride also struggled with injures throughout the offseason after playing in 14 games with eight starts last year. The Notre Dame product had 41 tackles and two pass breakups in 2021. Pride figured to be Carolina’s fourth cornerback on the depth chart with a good chance to make the opening day roster.

NFL teams must reduce their rosters to 80 by next Tuesday, before final cuts to 53 on Aug. 31.