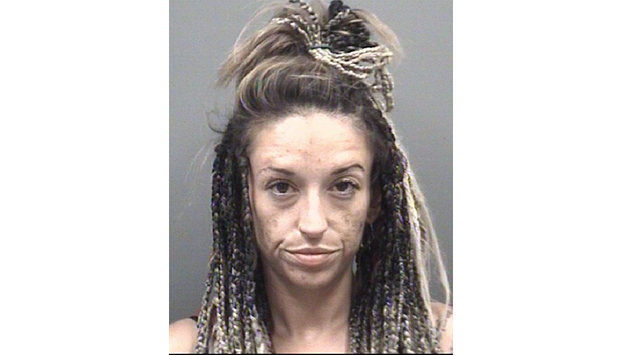 SALISBURY — Rowan Sheriff’s Office deputies on Tuesday charged a woman with drug crimes after canvassing an area on the eastern side of the county that was the subject of drug complaints.

An incident report said the Sheriff’s Office Crime Reduction Unit and Special Investigations Unit received complaints about narcotics and stopped a car driven by Kosinski for traveling left of center. Inside the vehicle, deputies found 25 grams of suspected crystal methamphetamine after a K-9 indicated the presence of narcotics in the vehicle.

Kosinski received a $5,000 bond and was released from the Rowan County Detention Center after posting bail.

• Walmart on Monday reported shoplifting resulting in a $299 loss in the 300 block of South Arlington Street.

• A woman on Monday reported vandalism in the 1400 block of Old Wilkesboro Road.

• A man overdosed Monday in the 600 block of Park Avenue.

• A man on Monday reported a larceny from a motor vehicle resulting in the loss of $1,016.