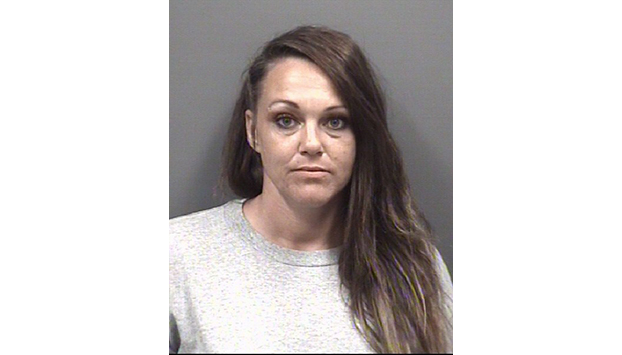 SALISBURY — A 35-year-old Kannapolis woman on Tuesday became the third charged with concealing an overdose death.

Crystal Ann Knight was charged with felony concealment of death and transferred to the Rowan County Detention Center from the N.C. Correctional Institution for Women in Raleigh. She joins Micheal Joe Banks and Brooke Lynn Griffin, both from Kannapolis, in being charged for concealing the death of Tammy Lynn Becerra, a 46-year-old woman from Landis.

Knight allegedly helped move and conceal Becerra’s body after the woman died from an overdose.

Becerra’s body was found by a passing motorist March 23 in a wooded area near the intersection of Alana Drive and Shuping Mill Road, which is in a rural, unincorporated area of southern Rowan County. The body, which was partially concealed with brush and leaves, had been in the area for several days because of its condition, the Rowan County Sheriff’s Office said.

Becerra was last seen alive March 19 using narcotics at a house on Canyon Lane in Kannapolis, the Sheriff’s Office said.

Knight received a $2,500 secured bond and was released from the Rowan County Detention Center Tuesday evening after posting bail.