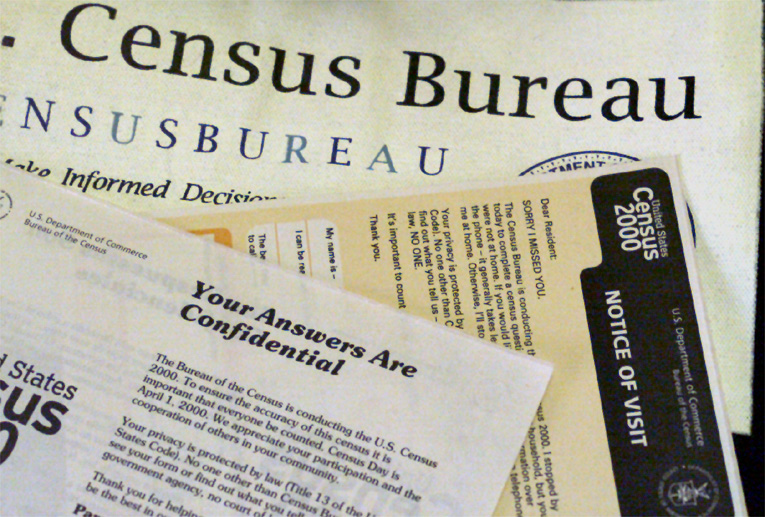 RALEIGH — Charlotte is one of 14 U.S. cities that gained more than 100,000 residents from 2010 to 2020, but Wake County solidified its spot as North Carolina’s most populous county, according to U.S. Census Bureau data released Thursday.

The numbers show North Carolina grew by 9.5% over the past decade, to 10.4 million residents, outpacing the national average of 7.4% and making it the 16th fastest-growing state.

The figures were released minutes after state lawmakers approved the criteria they will use for redistricting. The numbers will shape political power across the country for the next 10 years and determine how North Carolina’s Republican-controlled legislature draws congressional and legislative boundaries.

State Rep. Destin Hall, a Caldwell County Republican chairing the House Redistricting Committee, said it will take 31/2 weeks for lawmakers to process the data to start drawing the maps.

Hall said he is committed to making “significant and reasonable efforts to attempt to limit the partisan consideration” in drawing the maps.

A joint redistricting hearing was delayed nearly three hours as Democrats proposed amendments to the map-drawing framework. By early afternoon, just one of the Democrats’ 12 proposed tweaks was adopted.

The criteria approved Thursday is similar to that from 2019, when Republicans were forced to redraw state legislative and congressional maps after a court found the previous maps unconstitutional.

On Thursday, the lawmakers voted to prohibit the use of election or racial data when drawing legislative and congressional district maps, but allowed a lawmaker’s residence to be considered in the drawing process.

Democrats wanted the criteria strengthened to ensure it complies with the Voting Rights Act and won’t be used to favor incumbents.

Rep. Zack Hawkins, a Durham County Democrat, encouraged Republicans to do better this time around to avoid getting sucked back into court.

Hawkins remarked that 2019 “is our floor and not our ceiling.”

“I hope that we will all use that as our guiding principle to ensure that we can build on the 2019 process so that this 2021 process will move us forward and make sure that we don’t have to go through another decade of multiple map drawing,” he said.

“We want to draw a line in the sand that we do not intend to use partisan data in the map-drawing process and don’t want to inject it in any way, shape or form into our criteria,” Daniel said.

North Carolina will see greater political influence over the next decade, as it picked up an extra congressional seat because of its growing population. In 2024, the state will cast 16 electoral votes in the presidential contest, up from 15 in the 2020 election.

Demographic changes highlighted in the new Census data show an increasingly favorable political environment for Democrats, as more people leave rural parts of the state in favor of cities and suburbs.

Half of North Carolina’s 100 counties now have fewer residents than they did in 2010. Of those 50 largely rural counties with net population loss over the past decade, 39 swung in favor of former President Donald Trump in the 2020 election.

Johnston and Brunswick counties, which both voted for Trump in 2020, are the two fastest-growing counties in North Carolina, with Census data showing population growth of 27.9% and 27.2%, respectively.

Though six of the 10 fastest-growing counties in the state went for Trump in 2020, Wake, Durham, Mecklenburg and Chatham counties saw tremendous growth and overwhelmingly voted for President Joe Biden. All four counties grew by more than 20% between 2010 and 2020.

The share of North Carolina’s white population has dropped by nearly 5 percentage points in the past decade, to 60.5%, while Hispanic representation has increased from 8.4% to 10.7%. The share of residents who are Black dropped by 1 percentage point to 20.2%, while Asian representation went up from 2.2% to 3.3%. In 2010, 1.6% of residents reported having two or more races, while the latest Census data shows 3.9% of the population is multiracial.