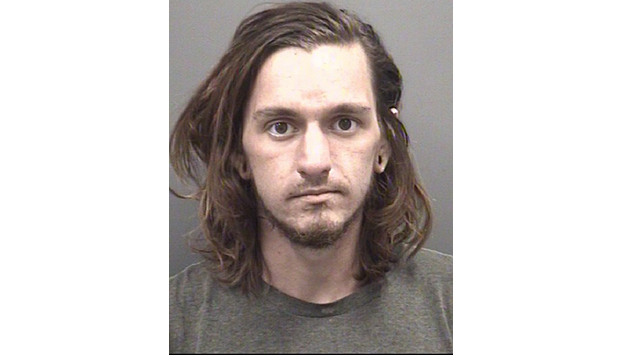 SALISBURY — A 26-year-old man was charged Monday with a litany of crimes for allegedly breaking into his grandmother’s vehicle, stealing her debit card and withdrawing thousands of dollars from ATMs.

Shawn Michael Erwin of Salisbury was charged with 13 counts of breaking and entering a vehicle, 13 counts of taking or obtaining a financial transaction card without the owner’s permission, 16 counts of obtaining property by false pretenses and 16 counts of identity theft.

Maj. John Sifford of the Rowan County Sheriff’s Office said Erwin had lived with his 67-year-old and 74-year-old grandparents for four years when he allegedly committed the crimes in July and August. The grandmother kept her debit card in her wallet, which was in a car parked in the garage, Sifford said.

Erwin is accused of taking the debit card from the car and withdrawing more than $3,000 by going to a number of ATMs. When confronted about the missing money, Erwin admitted to the crimes, Sifford said.

He was booked into the Rowan County Detention Center with a $20,000 bond and remained there Wednesday afternoon.