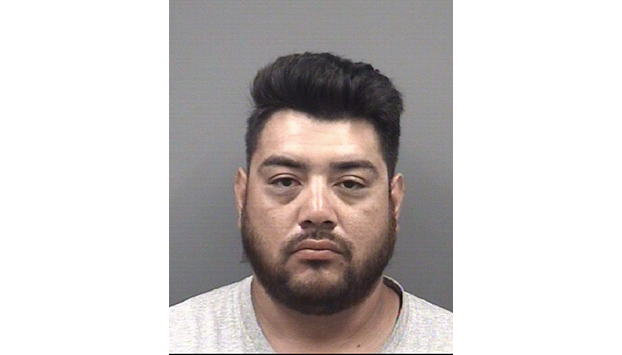 Ivan Huerta, 37, was stopped by members of the Rowan County Sheriff’s Office Crime Reduction Unit and Special Investigations Unit for a traffic violation. After deputies smelled marijuana during the stop, they used a K-9 to sniff around the vehicle. When the K-9 indicated the presence of drugs in the vehicle, deputies had probable cause to conduct a search, the Rowan Sheriff’s Office said.

Inside, deputies allegedly found 58 grams of crystal methamphetamine and 4 grams of marijuana. Huerta also was found to be in possession of cocaine after he was booked into jail early Tuesday, the Rowan County Sheriff’s Office said.

• Felony possession of a schedule two controlled substance with intent to manufacture, sell or distribute.