SALISBURY — Asserting that the defendants received fair trials, the North Carolina Court of Appeals on Tuesday upheld two first-degree murder convictions in the 2016 slaying of a Salisbury woman.

Sindy Abbitt and Daniel Albarran in were found guilty by a Rowan Superior Court jury in the murder of 38-year old Lacynda Feimster, who was shot and killed in May 2016 at Crown Point Apartments. Feimster, a mother of four and a waitress at O’Charley’s restaurant in Salisbury, was dead in her bedroom in front of her mother and 3-year-old child. 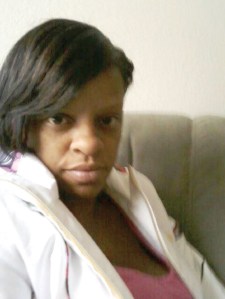 The prosecution’s case against Abbitt and Albarran largely hinged on an identification made by Feimster’s mother, Mary Gregory, who was knocked unconscious with a gun during the incident. Gregory pointed out Abbitt and Albarran as the culprits when she was presented with photographic lineups during the pre-trial investigation of the crime. 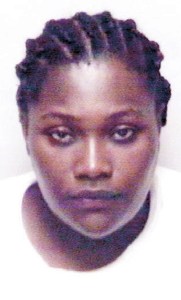 Following the guilty verdicts, parties representing Abbitt and Albarran made several appeals to the state, which were heard by a panel of three judges on May 25. 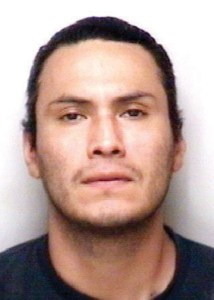 Abbitt and Albarran also made individual appeals regarding the trial. Albarran asserted the photographic lineup used to identify him was suggestive, the trial court erred overruling his objections to the prosecution’s assertion he had failed to present evidence and that his counsel’s closing argument was flawed.

Abbitt individually challenged the admission of her out-of-court denials of seeing Feimster the day of the murder and the sufficiency of the indictment to support the state proceeding on each element of first-degree murder.

The decision by the Court of Appeals to uphold the guilty verdicts was split, with Judge John M. Tyson and Judge Darren Jackson concurring there were no errors in the trial. Judge Hunter Murphy wrote a decision dissenting in part and concurring in part.

In the majority opinion, Tyson wrote that “Both defendants received fair trials, free from prejudicial errors they together or individually preserved and argued. We find no error.”

In his partial dissent, Murphy stated that “defendants are entitled to a new trial” due to the fact that the trial court should not have granted the prosecution’s motion to “exclude questions or testimony regarding the guilt of another.”

As a result of Murphy’s dissenting opinion, it appears under Court of Appeals rules that Abbitt and Albarran have grounds to appeal the decision further to the North Carolina Supreme Court. If they chose to do so, the defense will have about 35 days from the Court of Appeals ruling to file an appeal.