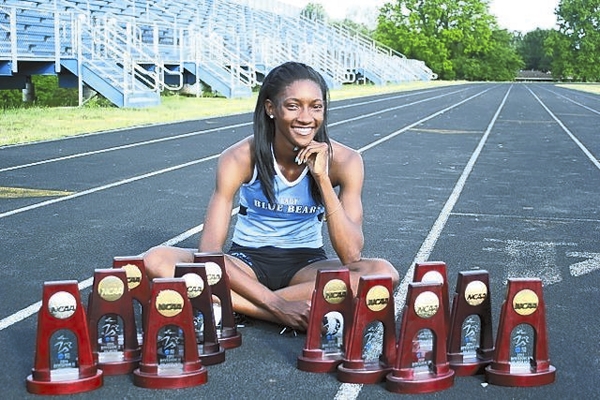 TOKYO — Livingstone graduate Quanera Hayes has advanced to the women’s 400 meter final in the Olympic Games.

The 29-year-old Fayetteville native ran in the first of three heats Wednesday morning and placed fourth, but her heat proved to be the fastest heat.

The top two in each of the three heats advanced, along with the two fastest times from the rest of the sprinters. Hayes’ clocking of 49.81 seconds would’ve been good for second place in either of the other two heats.

McPherson was fastest in the semifinals with a 49.34 clocking, but it’s tight. Williams had the “slowest” time and ran 49.97.