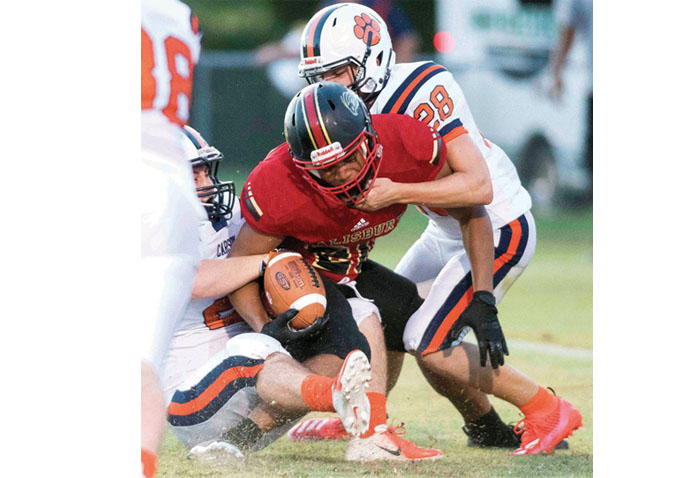 SALISBURY — It’s been less than three months since Salisbury won the 2AA football state championship, but a new season has started.

Official practice got under way on Monday.

Scrimmages will be held during the week of Aug. 9-13, including the Rowan County Jamboree at Salisbury High on Aug. 13.

The regular season starts on Aug. 20 with a bang, with Salisbury at West Rowan and North Rowan at East Rowan. Carson hosts Statesville. South Rowan is home against Parkland. A.L. Brown is at North Meck. Davie is home against Mooresville.

Returning standouts in Rowan County include rising junior Salisbury running back JyMikaah Wells, who had 1,472 rushing yards in 11 games in the spring season and scored 16 touchdowns.

The Post’s football previews will kick off with West Rowan in the Aug. 5 print edition.