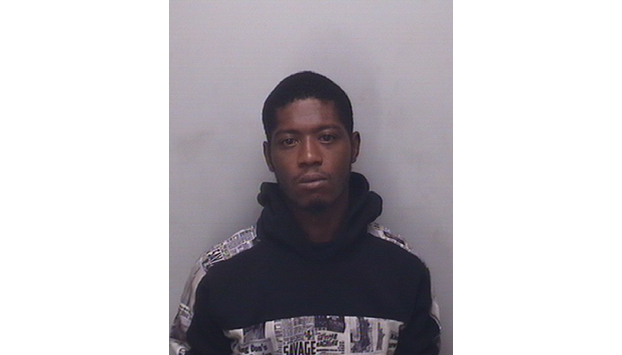 Michael Deangelo Brown, 34, was charged with common law robbery and armed robbery for incidents that occurred July 6 and July 22.

In the incident on July 6, the suspect selected a beer from the cooler and demanded money from the clerk working in the store at 1015 East Innes St. He left with a sum of money after pointing to what could have been a weapon, Salisbury Police said. Surveillance cameras captured the man walking through the store, including a full view of his face.

In the incident on July 22, a man entered the store wearing a mask, walked around the counter and put a silver handgun to the clerk’s head before demanding money, Salisbury Police said. The clerk refused, grabbed the phone and attempted to call 911. The man failed to grab the phone out of her hands, took a pack of cigarettes and ran away.

Brown was booked into the Rowan County Detention Center with a $50,000 bond after being arrested around 1 a.m.