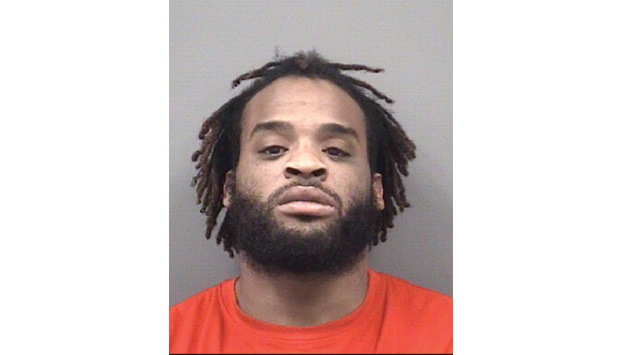 SALISBURY — A Salisbury man faces robbery charges in the town of Cleveland in connection with an April burglary.

The robbery occurred April 28, when Singletary allegedly approached the victim’s vehicle at Dollar General at 11801 Statesville Blvd. As Singletary moved toward the vehicle, the victim, who lives in Statesville, exited on the passenger’s side and was assaulted by a man who hasn’t been identified or arrested. Both suspects fled the scene in the same vehicle.

Singletary remained in the Rowan County Detention Center on Saturday under a $25,000 bond. People with information about the second suspect can call the Cleveland Police Department at 704-278-1900.