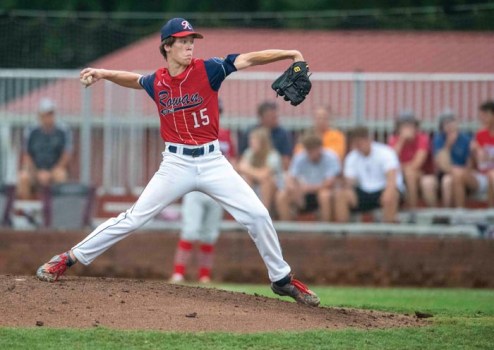 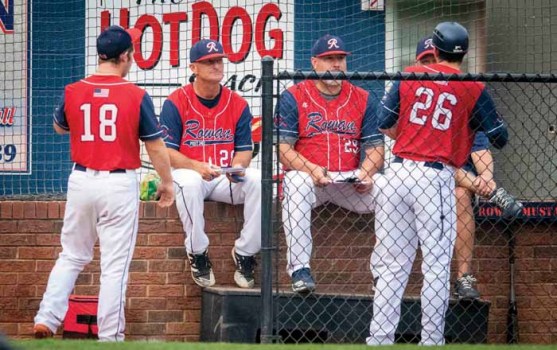 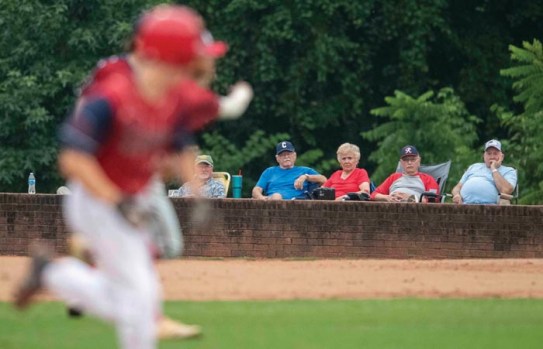 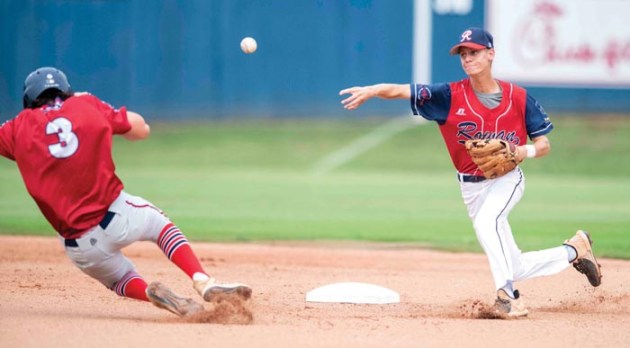 Driver didn’t dominate High Point Post 87, but he stopped them, as Rowan rolled to a 6-0 victory at Staton Field.

Rowan leads the short Area III semifinal series 1-0, is one win away from qualifying for the state tournament in Cherryville, and will get to play at home again on Wednesday due to a college wood bat league field conflict at High Point’s Finch Field.

If a third game is necessary, it would be played at Finch Field on Thursday.

“I’m not going to overpower anyone with velocity, but I’ve got a lot of movement on my pitches,” Driver said. “I was able to throw my changeup and curveball for strikes and stay ahead of hitters.”

High Point (12-5) had seven hits and hit other balls hard, but Rowan infielders turned an important double play behind Driver, a Carson graduate and Catawba recruit, in the first inning, and left fielder Aiden Schenck reeled in two shots in the second.

“Very tough lineup, and we talked about how talented they were going over their hitters before the game,” Driver said. “I knew I’d have to dig deep into my pitching box tonight, but I executed my pitches. I was able to tune out all the noise and execute.”

Rowan (12-4) got up quickly when Logan Rogers, who is batting .500, launched his fifth homer against lefty Eli Crump in the bottom of the first.

CP Pyle and Rogers had hits in the third inning, and Rowan was able to take a 3-0 lead. Pyle scored on a wild pitch, while Rogers scored when Schenck grounded to shortstop.

The most critical moments for Driver arrived in the fifth. It was still 3-0 then, but High Point had the bases loaded with two men out.

“The next guy (Gavin Sentell) had trouble with my changeup, so I had confidence that if I could get in a position to use the changeup, I could get him,” Driver said. “(Catcher) Tristan Miller called a great game and I got two strikes on him, and threw the changeup. He swung under it and it hit a little popup in the infield.”

Then Rowan made it 4-0 in the bottom of the fifth on Miller’s RBI single on a hit-and-run. Peyton Summerall’s two-out, two-run single made it 6-0, and Rowan had Game 1.

“The bottom of the lineup guys came through with big hits,” Driver said. “They’ve done that a lot.”

Driver nearly went the distance. He walked Carter Bass with two outs in the seventh. He reached his pitch-count limit (105), while pitching to Bass.

Kaleb Burleyson relieved Driver and got the final out.

Charlie Klingler walked three times for Rowan. Rogers was the only Rowan hitter with two hits.

Mattox Henderson is the likely starting pitcher for Rowan in Game 2.