One hospitalized, another jailed after shooting on West 15th Street 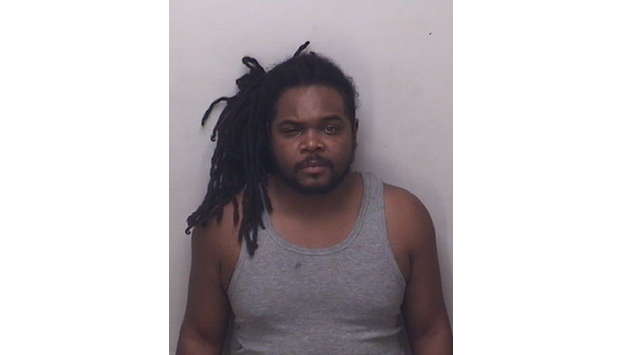 SALISBURY — A 25-year-old man was hospitalized and another was jailed Wednesday after a shooting on West 15th Street.

The man was shot around 2 a.m. in the right shoulder, left ankle and right calf. He was in stable condition Wednesday after being treated at a nearby hospital.

Damien Curry, a 30-year-old man, was arrested around 5 a.m. Wednesday for the shooting and charged with assault with a deadly weapon with intent to kill inflicting serious injury and possession of a firearm by a felon. Sgt. Russ DeSantis of the Salisbury Police Department said Curry returned to the area and was arrested about a block from the shooting.

Curry allegedly shot the victim as he was visiting a friend at Pine Hills Apartments, which is off of West 15th Street. DeSantis said the victim saw the flash of gunfire, felt bullets striking him as he approached the residence and saw a vehicle speed away. The friend transported the 25-year-old to the hospital.