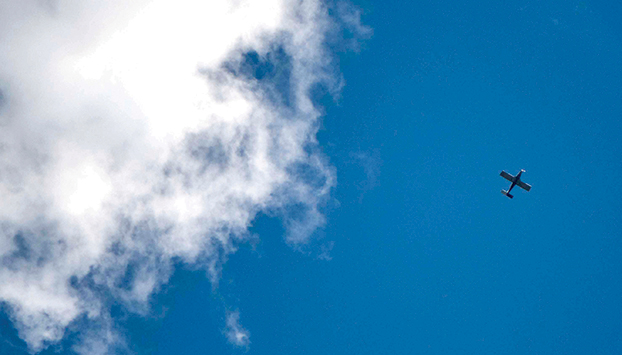 A plane flies over Mid-Carolina Regional Airport, where Piedmont Skydiving is located. Jon Lakey / For the Salisbury Post

Brandon James Price, an experienced skydiver who lives in Boiling Springs, South Carolina, was doing mid-flight tricks during a solo jump Tuesday near Piedmont Skydiving, who operates a facility at the county-owned airport.

While doing tricks, Price became stuck upside down and was unable to regain control of his parachute, the Rowan Sheriff’s Office said. He struck the ground and received injuries that led to his death.

People at the scene attempted CPR on Price and called 911. Neither people on scene nor Rowan County EMS were able to revive Price. He was pronounced dead shortly after 2 p.m. Monday.

Sheriff’s Office Chief Deputy David Ramsey said there appears to be no foul play in the incident, and Price’s death won’t result in criminal charges.

“The Piedmont Skydiving family grieves along with the family and friends of the deceased at this difficult time,” the company said in a Facebook message. “We offer our condolences to all affected by this tragedy.”