19-year-old man jailed for tying up woman with duct tape, pointing rifle at her 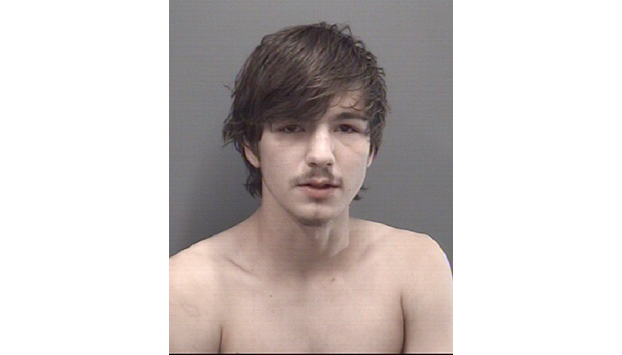 SALISBURY — A 19-year-old man faces a series of charges after allegedly tying up a woman with duct tape while he was intoxicated Tuesday morning.

Sgt. Russ DeSantis of the Salisbury Police Department said Wyatt became intoxicated, pointed a rifle at a woman who lived with him in a house in the 500 block of Park Avenue and tied her up with duct tape. She was able to call 911 without Wyatt noticing.

Police arrived at about 2:16 a.m. and found an infant that lived in the same house was OK, DeSantis said.

Wyatt is being held in jail without a bond.