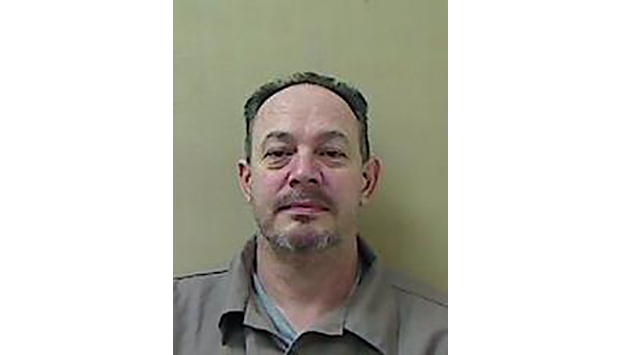 SALISBURY — The N.C. Court of Appeals on Tuesday ruled a Kannapolis man received a fair, error-free trial when he was convicted two years ago of killing a 53-year-old woman.

Donald Lee Frye, who is currently being held at Warren Correctional Institute, was sentenced in April 2019 to life in prison for the first-degree murder of Sheila Godfrey, who lived on Lyerly Pond Road, which is between Faith and Salisbury. He was found guilty of strangling Godfrey with a cord, beating her, leaving her lying face down in her kitchen and stealing her car, items in the vehicle and Godfrey’s debit card.

Frye also received a minimum of nine years and three months for felony breaking and entering as well as 10 years and seven months for robbery with a dangerous weapon.

His guilty verdict in Rowan County Superior Court came after a two-week jury trial. The N.C. Court of Appeals held a hearing June 9 for Frye’s appeal.

Frye argued Rowan County Superior Court committed an error by not telling the jury it sustained an objection identifying him as a person depicted in a video. Frye did not raise the issue in Superior Court, and the appeals court said the same identification evidence was presented to the jury on at least three prior occasions.

In another argument, Frye said Superior Court made a mistake by overruling his objection to admitting into evidence photographs, pornographic DVDs and personal lubricant. The appeals court contested that the evidence wouldn’t have changed the verdict.

“The evidence of defendant’s guilt was overwhelming, and the inclusion of this particular evidence, even if inadmissible, did not tilt the jury toward a guilty verdict based on the inflammatory nature of these exhibits,” the appeals court wrote in its opinion.

Rowan County District Attorney Brandy Cook, who tried the case before the jury, said she was pleased Godfrey received justice, noted the Court of Appeals decision was unanimous and said that fact should provide further closure for her family.

Since being booked into state prison, Frye has two infractions, both of which occurred on Nov. 9, 2019.