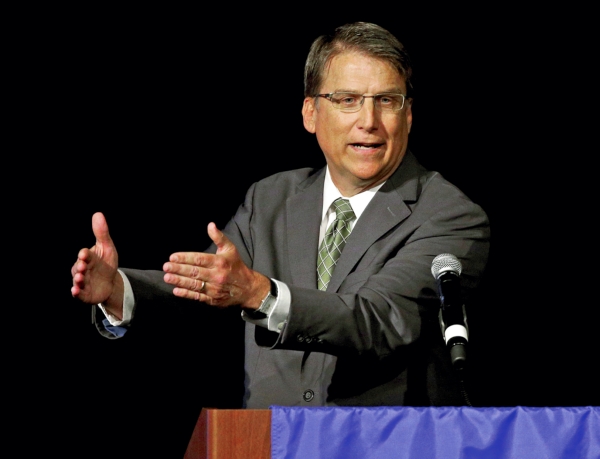 RALEIGH — Republican North Carolina U.S. Senate candidate Pat McCrory on Thursday announced he raised more than $1.2 million in his first fundraising period since he entered the primary in April.

The former Charlotte mayor who lost a pair of general election gubernatorial bids in 2008 and 2016 but won in 2012 got support from 8,000 donors between April and June, according to his campaign.

The veteran politician is marketing himself as a “Washington outsider” and hopes his track record in North Carolina politics will set him apart from his two main GOP opponents, who have both served in Congress.

“We’ve proven that we are the only candidate with the record of accomplishments and the ability to marshal the resources necessary to win a statewide primary and general election against the well-funded far-left,” McCrory said in a news release. “I’m especially encouraged by the deep level of small-dollar donations we received.”

McCrory’s two main competitors seeking the Republican nomination, U.S. Rep. Ted Budd and former Rep. Mark Walker, have not yet said how much they raised over the three-month period.