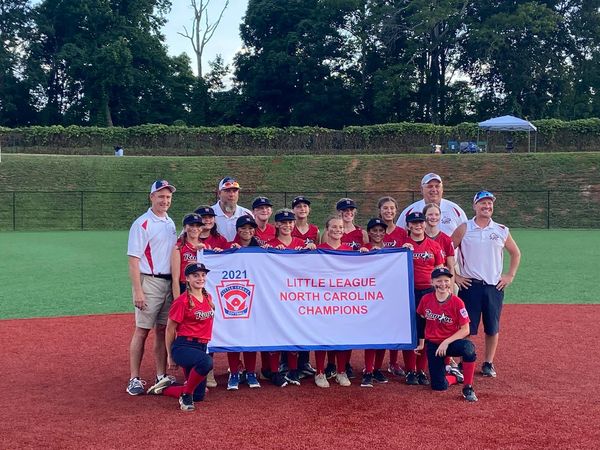 The Rowan Little League 12U team won the state championship on Thursday in Marion.

Rowan won 8-5 against Pitt County in the final.

Rowan was 4-0 in the tournament. Reese Poole pitched three shutouts.

It’s the sixth straight 12U state championship for Rowan.

Next is the Southeast Regional in Warner Robins, Ga., July 24-28.

Rowan will play the West Virginia champions at 11 a.m. on July 24.

Also in the tournament are Florida, Virginia, Georgia, South Carolina and Tennessee. The Rowan-West Virginia winner plays Tennessee at noon on July 25.

In American Legion baseball, Kannapolis won 15-0 against Mocksville on  Thursday.

The Towelers scored eight runs in the first. 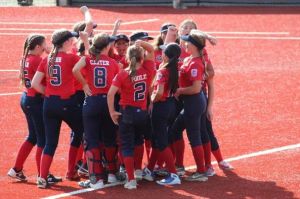 Nick Lyerly (East Rowan, UNC Greensboro) has shot 69-72 in the first two rounds of the Palmetto Amateur in Aiken, S.C.

Salisbury’s Michael Childress (Cannon School, Richmond) shot 3-over 73 in the first round of the  Carolinas Amateur at Biltmore Forest Country Club in Asheville. He’s tied for 46th.

The McCanless Couples played a Captain’s Choice on the Fourth of July.

Azalee Huneycutt had closest to the pin.

No one’s putter was working, so no one had longest putt.

Reidsville’s Breon Pass is the NCHSAA’s Male Athlete of the Year for 2020-21.

Pass starred in football and basketball and signed with N.C. State for basketball.

He had a 50-point game against Salisbury during his career.