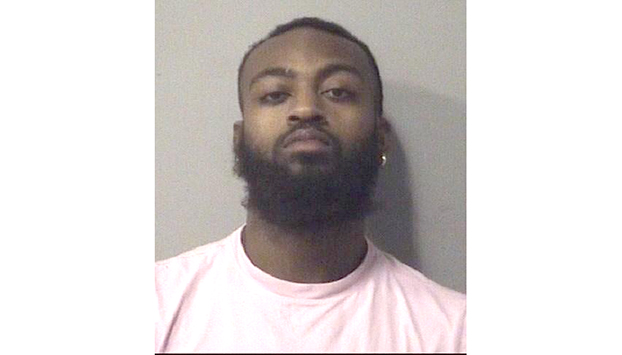 KANNAPOLIS — A 26-year-old Charlotte man faces murder and attempted murder charges for an incident July 3 that killed one man and hospitalized another.

Crawford is accused of killing David Duy-Anh Pham Nguyen, a 50-year-old from Charlotte, in the area of Wightman Oaks Court near the Kannapolis border with Concord at Interstate 85. The second victim, 46-year-old Dornell Thomas of Ohio, was taken to a hospital for treatment.

The city of Kannapolis hasn’t released information about the circumstances behind Nguyen’s death and Thomas’ injuries. Communications Director Annette Privette Keller said Thursday no other information would be released.

The Kannapolis Police Department is still trying to locate a white, 2007 Honda Odyssey minivan, with an Ohio registration plate of JKB-4864 that was stolen during this incident. People with information about the van can contact the Kannapolis Police Department at 704-920-4000 or submit an anonymous tip to Crime Stoppers at cabarruscrimestoppers.com.