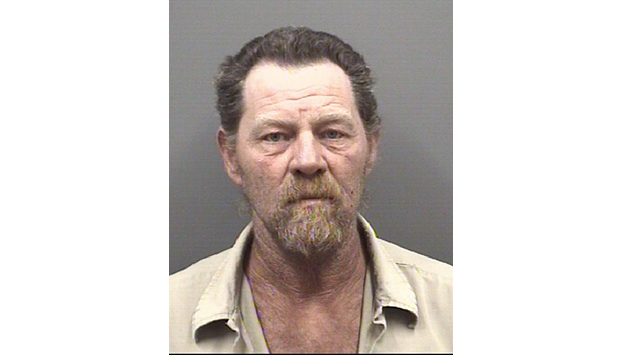 The Rowan County Department of Social Services referred the case to the Sheriff’s Office.

A news release said Goodman appeared with an attorney before a Rowan County magistrate on Wednesday to face the following charges:

• three counts of felony indecent liberties with a child

• four counts of felony first-degree sex offense with a child

• two counts of felony first-degree rape of a child

Goodman received a total bond of $175,000. He has posted bond and been released from jail.

Man grazed by bullet, another charged after argument about relationship

SALISBURY — One man was grazed by a bullet and another faces charges after an argument about a relationship. The... read more