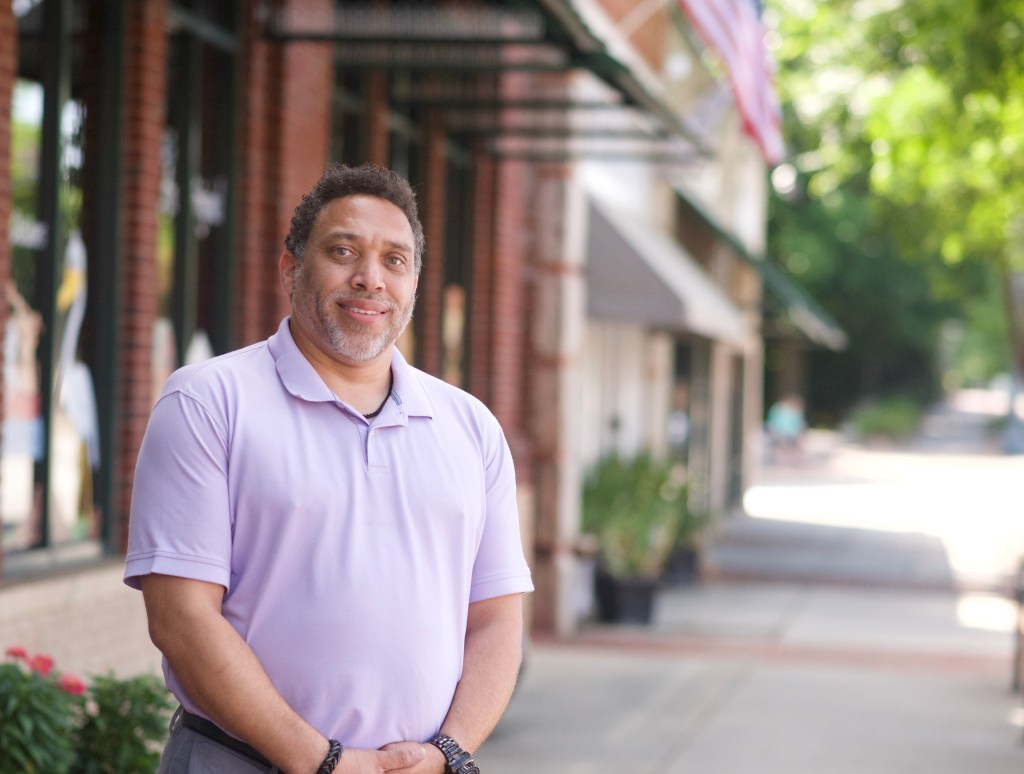 SALISBURY – About 73 cents of every dollar put into Communities in Schools Rowan goes directly to local families, and the organization’s new director wants to do better.

James Davis said the amount of funding that goes straight to programs is a good thing. He wants to expand the program, make it even better and reach more kids. Now, CIS works in eight local public schools, but Davis wants to reach every school in the county.

“We started with one,” Davis said, adding the organization is looking toward Salisbury High School to be its next school.

Davis started with CIS in February on a trial basis. The organization’s board brought him on as a full-time director in June.

He’s has made a career out of working with people in need. Originally from Tennessee, Davis made his way to South Carolina for his undergraduate studies at Claflin University. He started out as a business major with his sights set on the corporate world and six-figure salaries, but people around him immediately knew he needed to help people and work in education.

After graduating, Davis worked with people from nine months old to 103  who were in a psychiatric crisis. He eventually found himself working exclusively with kids in a number of roles in Charleston, including as a dean in local schools.

He came to Salisbury in 2013 and has worked with a number of youth organizations. He started at Livingstone College’s Upward Bound Program, but in 2016 the program faltered after he tore all the ligaments in his ankle in a freak accident. He had to spend more than a year on bed rest for his ankle to recover.

Davis said he was a “terror” growing up. His grades were decent, but he needed something to keep his attention. He sees the same need in Rowan County kids who may not have an outlet. Some of the strategies to keep kids out of trouble and focused are simple: give them things to do, pass along things that might interest them, listen and be there for them in schools.

Having someone who they know is there for them and willing to listen can make all the difference for a kid who is struggling, David said. But he knows there are kids who do not get that help.

There are fresh challenges for local students that are out of their control as well. Federally expanded unemployment benefits are ending, which is cause for concern for local families. CIS works with families as well. The organization may help a family take care of a bill, but Davis is always following up to try and help them sustain themselves.

Sometimes the parents need someone to listen as well.

“Sometimes they just want to vent to us,” Davis said. “You called me to ask if I could get you an extra tutor. The answer was ‘yes’ 10 minutes ago. However, you still felt like nobody is listening.”

Parents, for the previous year, have grappled with things they do not understand and support their kids through an education, Davis said.

“Sometimes we just have to, as people, hear each other,” Davis said.