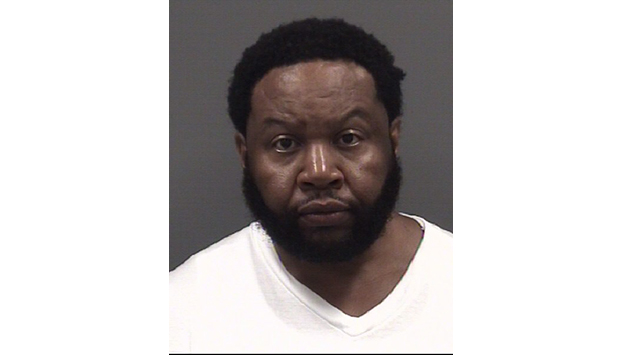 Ladd Alteo Morrison, 50, was charged Wednesday with trafficking 400 grams or more of cocaine by possession and transportation as well as possessing cocaine with the intent to sell and deliver.

After Morrison was stopped on I-85 North by Rowan County Sheriff’s Office deputies, a drug detection K-9 gave an alert to narcotics in the 2018 Dodge truck. Inside, deputies found about 5.69 pounds of cocaine, a news release said.

Morrison was the vehicle’s only occupant.

He received a $150,000 secured bond, which he has posted. He’s been released from custody.

Man grazed by bullet, another charged after argument about…