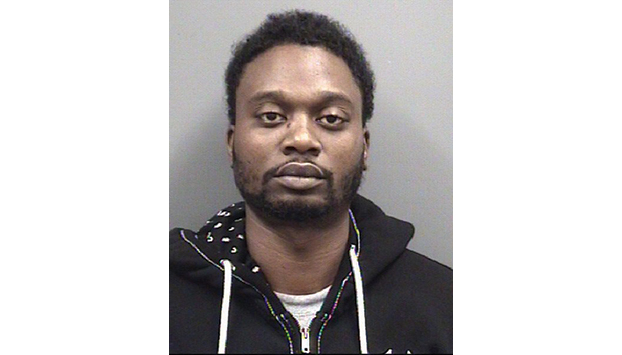 SALISBURY — An East Spencer man will serve nearly six years in federal prison after pleading guilty to possession with intent to distribute methamphetamine.

As part of a five-month undercover operation, Miller in January 2020 sold 1 ounce of methamphetamine to an informant who was working with the Rowan County Sheriff’s Office. The informant received $600 from the sheriff’s office and met Miller at 100 Andrews St. in East Spencer, court documents state.

Miller initially was arrested in June 2020 and charged with several counts of methamphetamine trafficking.

Local colleges trending toward normalcy for the fall semester